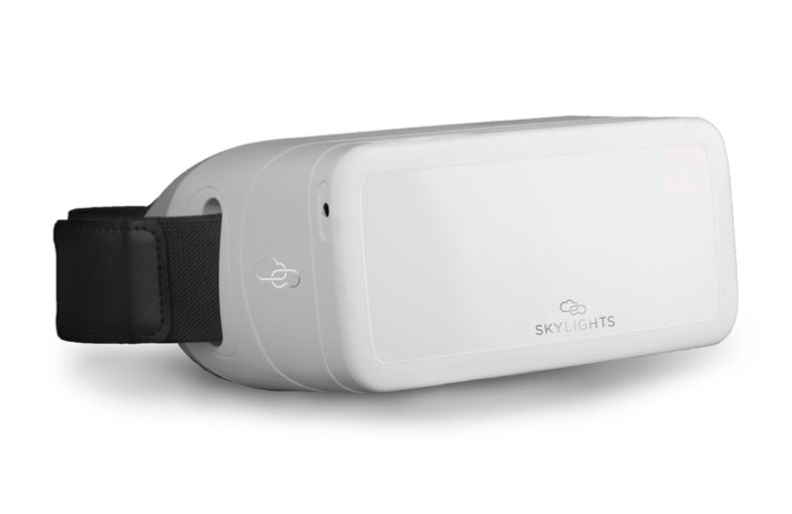 Air France is trialing the use of virtual reality headsets in-flight, allowing passengers to “enjoy 3D and 2D films or series in their own private movie theatre in isolation from the rest of the cabin”.

The trial is initially running on the carrier’s A340 flights between Paris CDG and St Martin, with four VR headsets available in business class, offering “a selection of some forty films and series”.

The trial is being carried out in partnership with San Francisco-based start-up Skylights, and Air France says it will be “a valuable learning experience for the company and confirms the importance of improving the customer experience with original and innovative solutions”.

According to the Skylights website the firm has also partnered with TGV France-Italy to allow first class rail passengers to use the headsets during their journey.

Skylights says that its headsets offer “cinema field of view” on a HD widescreen.

The company was founded in 2015 by David Dicko, a former Air France executive and pilot, and Florent Bolzinger, a VR enthusiast.

Air France says that following the current trial period, the new system “could be rolled out on other flights in the months ahead”.

This article was originally published by Business Traveller.