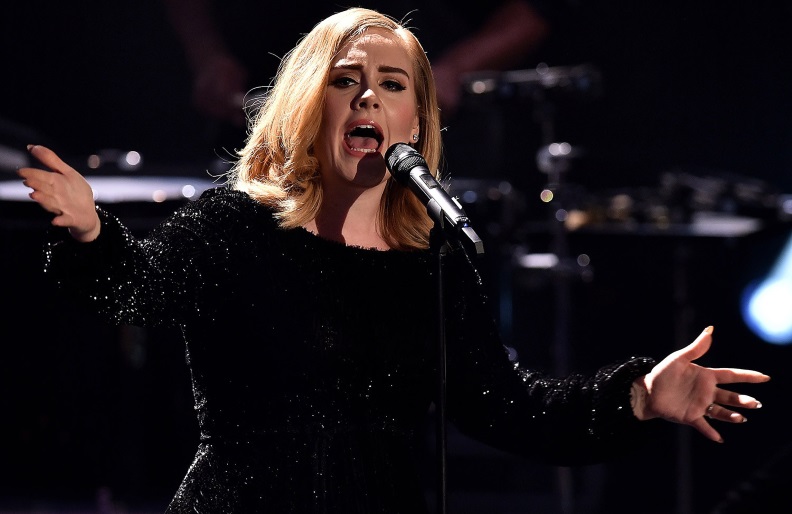 Singing superstar Adele has secretly spent some of her multi-million pound fortune on shares in one of London’s hottest music start-ups.

The Hello singer has invested in AIM-listed EVR Holdings, the Evening Standard has learned.

The London-born star, who has amassed a £125 million fortune, invested in EVR through a nominee account so her name does not show up on the shareholder register, a source said. The size of her investment is not known.

EVR’s chief executive Anthony Matchett said he couldn’t confirm whether Adele was a shareholder but added: “We often hear on the grapevine that well-known musicians and their managers have bought shares, but we rarely have any concrete evidence regarding their holdings as most shares are held within proxy accounts.”

EVR’s share price rocketed at the end of last year after signing the first of its three big music deals. But since peaking in March, the shares have halved to 6.7p.

This article was published by EveningStandard.