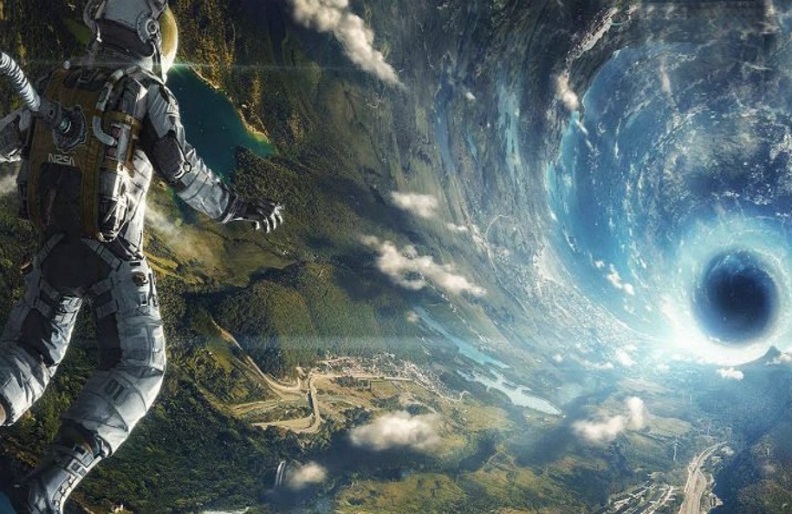 Last year, Kip S. Thorne collected a Nobel Prize (along with Rainer Weiss and Barry C. Barish) for his work on gravitational waves. Now, Thorne may have made a new breakthrough: a theoretical method for traveling through time. It involves black holes, a wormhole, and the stretching of space and time.

The idea involves creating a wormhole whose two ends are respectively situated near Earth and the surface of a black hole. Because black holes stretch and distort space-time, time moves much more slowly there. 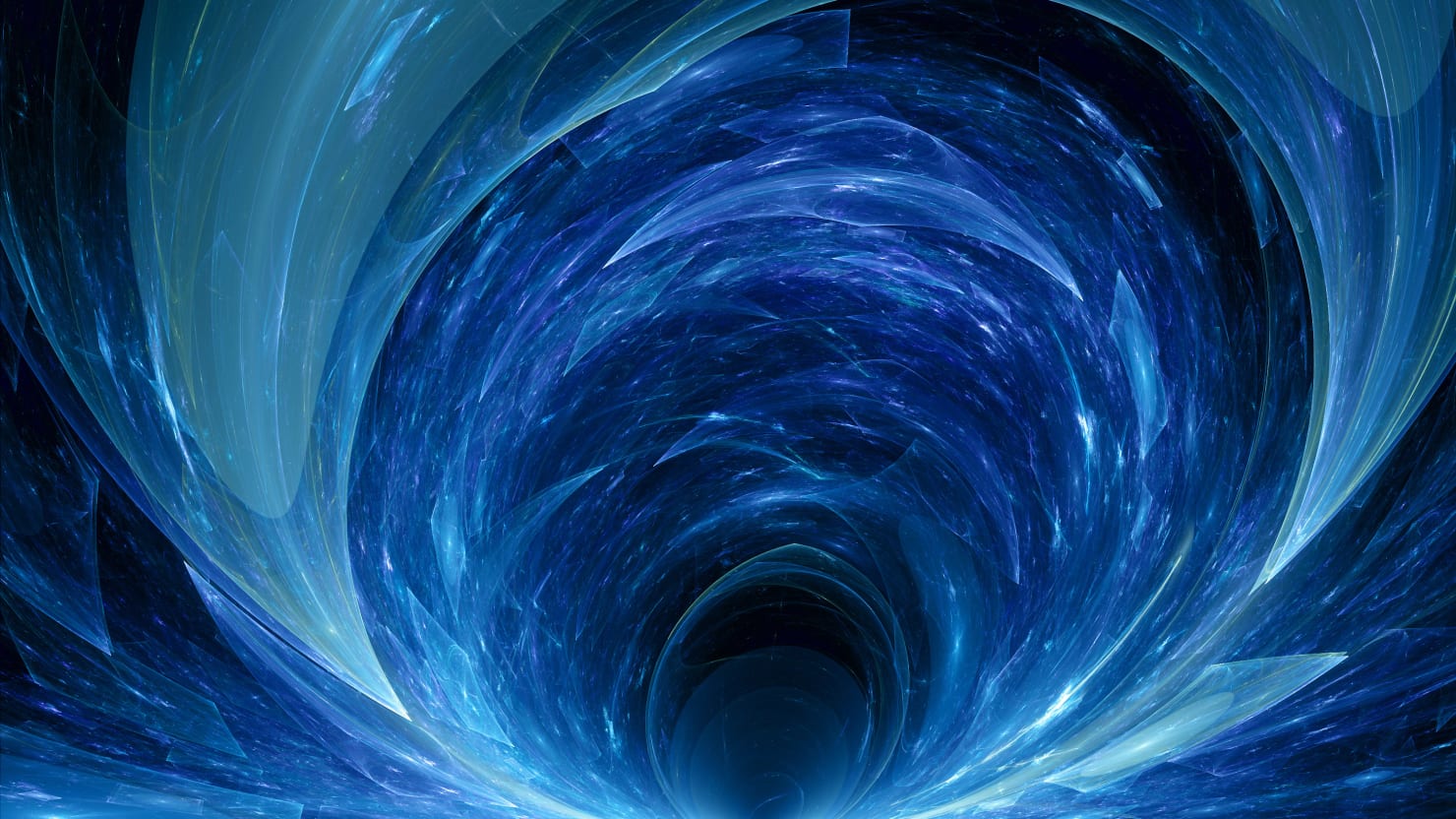 According to Thorne, this is the key: “If you have wormholes then if you move the mouth of one wormhole down near the surface of a black hole time flows very slowly there compared to the rate of flow of time back here on earth. So the two mouths get out of sync. The mouth of the wormhole sits down the surface of the black hole and it sits there with only a few hours passing while up here on Earth a billion years pass.”

By entering the wormhole here on Earth and traveling to the black hole, you can essentially wait for a billion Earth-years to pass, then pass through the wormhole again and emerge in the future.

Alternatively, you can pass through the wormhole to the black hole and emerge in the “past.” Unfortunately, there are two major flaws with this wormhole plan: the first is that any human passing through a wormhole likely wouldn’t survive. 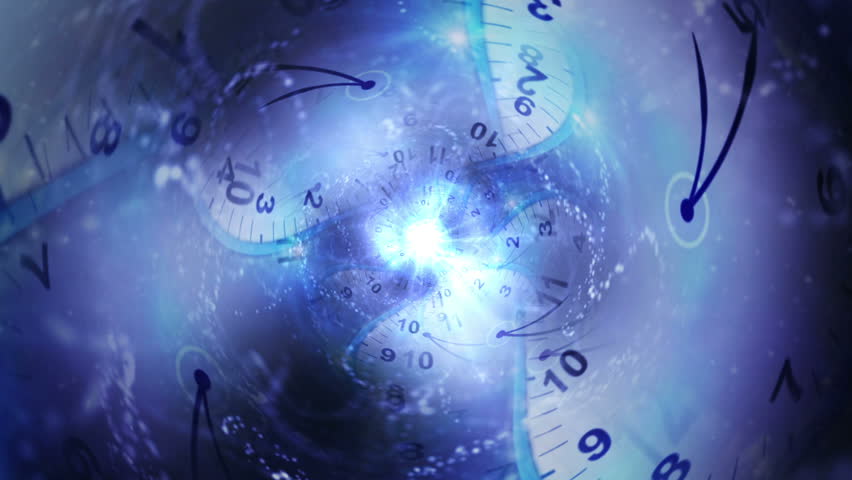 The physics are complicated, but rest assured knowing that the human body wasn’t designed to withstand the kind of forces involved. The second flaw has to do with the act of time travel itself.

According to Thorne, any attempt at time travel is going to end with a catastrophic explosion: “I was forced to realise that there’s a universal mechanism when you are trying to turn a wormhole into a time machine in this way—a universal mechanism that always creates a violent explosion that very likely destroys the wormhole right at the moment when it begins to make time travel possible.”