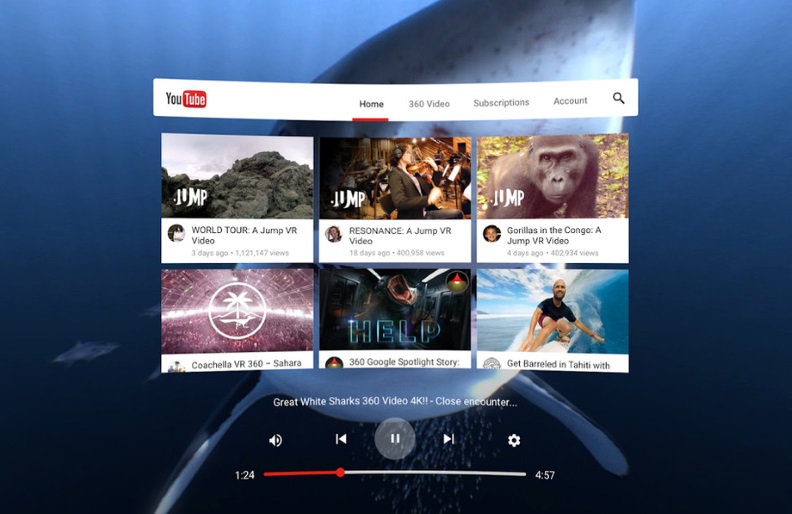 There’s a lot of VR content out there, but much of it is for one platform or another — what works on Gear VR may not on Daydream, the HTC Vive or the Oculus Rift. Google just made it a bit easier to use one of its key Daydream VR apps by releasing YouTube VR for Steam VR on the HTC Vive. You can download it right now, but the app is an Early Access release and reviews are, to say the least, mixed.

Some users are reporting dropped frames despite powerful PC setups, and (many) others are saying that it doesn’t work at all, crashing on startup. At the same time, some folks affirm that it works just fine for them, and one user even said that the 360-degree videos play on an Oculus Rift, even though the app is ostensibly for HTC’s Vive.

Problems are normal for a beta release, but YouTube VR seems to have a major bug that stops the app completely for many. Hopefully, it will post a new version soon, or some enterprising Steam user will find a decent workaround. If you have a Vive headset (or Oculus, maybe), give it a whirl and let us know how it goes in the comments below.

Still, at least the app is free, so there’s no reason not to try your luck.