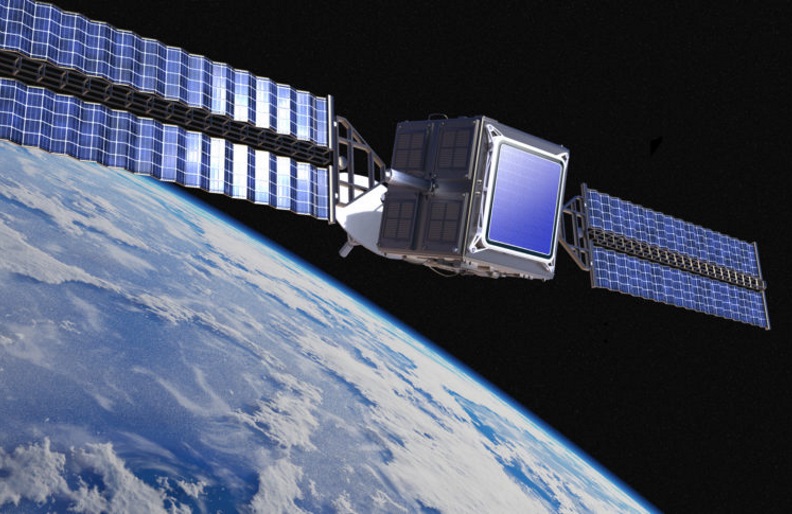 Intelligent machines are taking the technology world by storm, and have started to move to outer space. One of the most advantageous uses of smart software is to analyze data, and increasingly governments and industries see AI as the answer to the big-data deluge, much of it coming from space.

“AI can revolutionize how we use information from space, both in orbit and on deep space missions, including crewed missions to Mars and beyond,” said Carl Marchetto, vice president of new ventures at Lockheed Martin Space, based in Denver, Colorado. NEC Corporation is a global information technology firm headquartered in Tokyo, Japan.

“Lockheed Martin and NEC are experts in space and systems, and that’s the right blend to explore how AI can improve space products for astronauts and people on the ground,” Marchetto said.

The NEC software is called “system invariant analysis technology.” Its engine takes data collected from sensors to learn the behavior of systems — computer networks, power plants, factories and buildings, for example. The systems are taught to automatically detect inconsistencies and recommend fixes.

Space scientists and researchers see artificial intelligence as a key that could unlock the unlimited potential of the universe. NASA is using Google artificial intelligence and machine-learning software to analyze data from its Kepler planet-hunter space telescope. Scientists are hopeful that this technology will help to identify life-supporting planets outside the solar system.

Lockheed envisions many uses for artificial intelligence in space, such as being able to quickly detect shifts in satellite performance and changes in the environment, and for predicting the potential influence of space weather on electronics.

Tomoyasu Nishimura, senior vice president of NEC Corporation, said in a news release that AI software will help increase “safety, security and operational efficiency” in space and other industries.

The agreement with Lockheed furthers NEC’s efforts to increase its presence in the United States and have its technology integrated in U.S. government projects. NEC recently announced the expansion of its offices in Washington, D.C. It is now a prime contractor for the U.S. Department of Homeland Security’s biometric exit pilot program that uses the company’s facial recognition rapid matching technology.

Masahiro (Mark) Ikeno, president and CEO of NEC Corporation of America, said the company was pleased to “contribute to the reliability, safety and security of Lockheed Martin’s developments in the space field.”

U.S. defense companies like Lockheed are turning to commercial vendors for artificial intelligence products as private investments continue to pour into the sector.

The nation’s large tech companies last year spent $40 billion on AI research and development, and another $10 billion came from venture capitalists and small startups, said Raj Shah, director of the Defense Innovation Unit Experimental. DIUX is the Pentagon’s outreach office in Silicon Valley that scouts the market for technologies that the military needs, AI being one of them.

Defense contractors and the Pentagon stand to gain huge advantages from AI technology, according to a recent report by the big data analytics firm Govini. “AI has proven in several situations to match and even outperform the very best human cognition,” said the report.

A key subset of AI known as “computer vision” is being applied in many missions that are critical to the military such as intelligence, surveillance and reconnaissance. Govini noted that Leidos uses AI software in the Army Geospatial Center’s high-resolution 3-D geospatial information program, and Raytheon applies computer vision technology in multi-spectral targeting systems used by the U.S. military.

To extract the maximum benefit from AI, the report said, the government should step up investments in big data and cloud computing. Big data is central to “teaching” learning machines. And the flow of data is accelerating fasts. According to Govini, the world is expected to produce 44 zettabytes by 2020 A (a zettabyte is one sextillion bytes) and 163 zettabytes of data by 2025. Just 4.4 zettabytes were produced in 2013. Video and images makes up a large portion of the digital data.