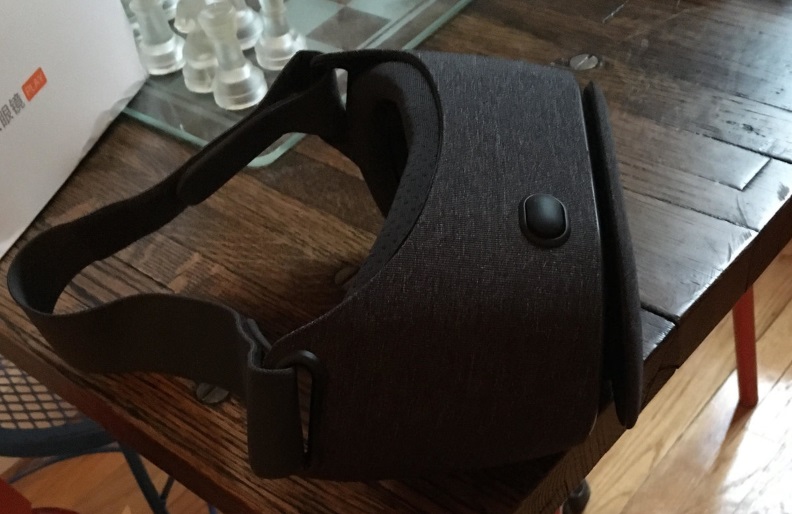 Xiaomi’s Mi VR Play 2 looks exactly the same as the Google Daydream headset — and that’s probably by design. Save for the color of the headset’s fabric, a lack of remote control, (and the $29 price difference) the two headsets easily look like cousins. But once you put on the Mi VR Play 2, you’ll see its $20 price at work.

Mi VR Play 2 doesn’t have a dedicated VR app like the Samsung Galaxy Gear VR or the Google Daydream, running VR apps that are only compatible with Google Cardboard. Essentially what you’re getting is a souped-up, more comfortable, version of Google Cardboard with an adjustable strap.

When looking at VR headsets, it’s important to keep in mind the level of immersion you’re getting. This set isn’t an Oculus Rift and it doesn’t offer some sort of paradigm shifting VR experience. At around $20, the price range sits directly between nicer VR sets like the Samsung Gear VR and cheaper options like the Google Cardboard sets. But it has plenty of competitors that offer a similar experience, such as the Pocket 360 and Fiit VR. 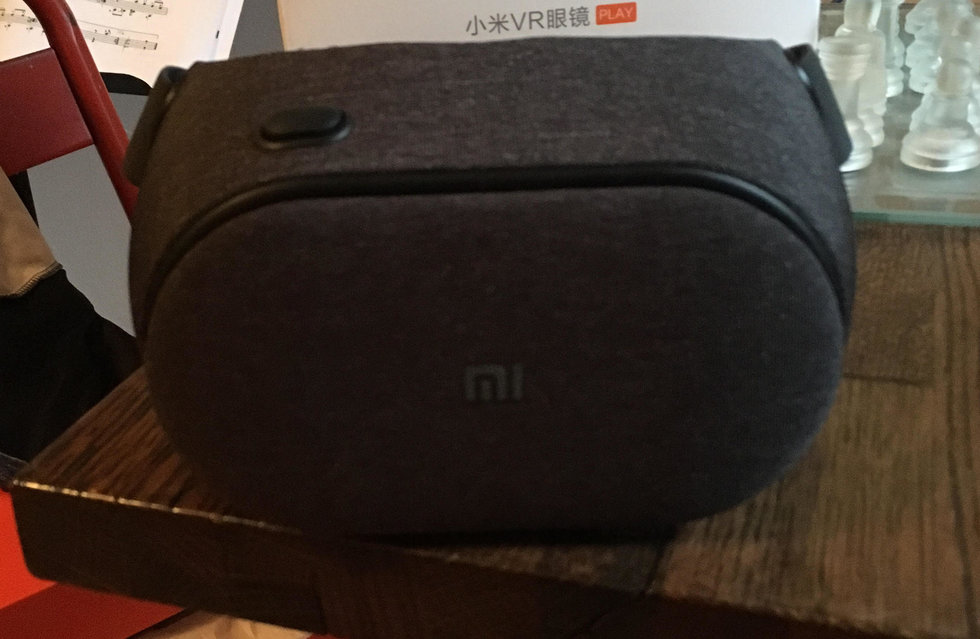 The Mi VR Play 2 is designed to fit any smartphone with a display size from 4.7-5.7 inches and is actually compatible with far more mobile devices than many of its competitors. That said, if you’re an OtterBox user — or have any kind of protective case — you’ll need to remove it before putting your phone in the Mi VR Play 2.

The headset itself is lightweight and relatively comfortable, with plenty of padding around the mask area. The Velcro strap is easy to set up, and its soft material keeps it from agitating the user’s skin. Unfortunately, the strap doesn’t fit particularly well around the ears, and while this isn’t a huge problem, it could get annoying during long VR sessions. On top of this, the strap prevents the use of over-ear headphones, which can hamper your ability to enjoy horror games that rely heavily on sound.

The Mi VR Play 2 lacks a remote control, and in exchange you get a button located in the top right corner of the headset. While it’s easy to reach, continually touching your face isn’t a particularly natural inclination when playing a video game.

Still, most of these small issues can be overlooked. The major design flaw is how front-heavy the device is. Because the frame is so lightweight (183 grams), once a phone is inserted into the slot, it can feel as though the headset is pulling your head forward or slipping down the bridge of your nose.

The device’s setup is relatively simple. All you do is scan the QR code, slide your phone into the holster, and you’re ready to play with any Google Cardboard compatible apps. Unfortunately, the QR code that came with the box was unreadable and I had to resort to scouring Google for a valid one. Just something to note.

The mask itself lets in very little light noise, and the small amount you see is completely negligible. While in use, the Mi VR 2 allows for a 93 degree turning radius, and although that’s not perfect, it does enough to keep the user feeling immersed. The virtual reality views, while not crystal clear, aren’t blurry, and the headset’s visuals work perfectly fine for its price range. When you’re playing, however, the action button can be a bit temperamental and occasionally seems to have a mind of its own, randomly deciding when the button is and isn’t going to work.

This device is pretty easy to pick apart. The basic design coupled with the fact that the headset doesn’t have a dedicated app, limits the Mi VR Play 2’s ability to do anything revolutionary. On the other, it’s still a good, cheap alternative to Google Cardboard and provides a relatively comfortable and intuitive VR experience.

Overall, the Mi VR Play 2 is a functional device, but there are plenty of headsets that do the same thing, for the same price, and you get controls that work when you want.

• Instructions are not clear

• Doesn’t have a dedicated VR App

This article was originally published by gearbrain.