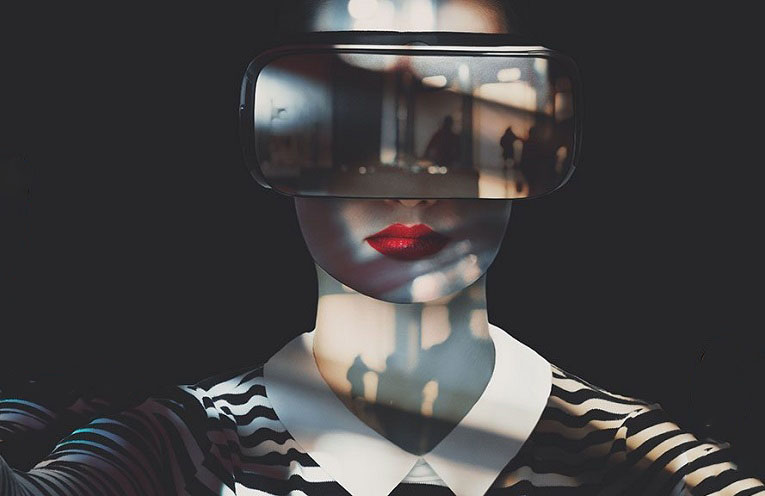 A wireless chip technology shown off at CeBit in Hannover, Germany, today could spell the end of cable-connected virtual reality headsets.

The technology, developed by Hong Kong-based ViShare Technology Limited, uses two chips – one at the source end and one at the output end – to wirelessly stream video over Wi-Fi at up to 4K resolution, effectively functioning as a wireless HDMI.

As a result, it can be used for both virtual and augmented reality, as well as in drone FPV headsets, wireless projectors and as a replacement for HDMI for wireless gaming and video streaming.

The technology, which was demonstrated at CeBit, works well enough that it was impossible to see any difference between a 4K source video and the wirelessly streamed version, even with the huge numbers of wireless signals within the venue. According to ViShare, it has only a 5 millisecond latency, making it a reliable and appealing option for a host of applications.

While other wireless streaming solutions are available, these largely rely on 60GHz transmission, which comes with a number of issues that have presented significant roadblocks to widespread adoption.

60GHz has a relatively short range, limiting its use to fairly compact spaces, and requires line-of-sight, meaning that it can easily drop if an object or person gets in the way. As a result, it is fairly poor for virtual reality, and will only suit pretty specific setups for standard video streaming.

By contrast, ViShare’s solution has a far longer range – the same as the Wi-Fi network being used – and does not require any line of sight, making it far more suitable for applications such as VR, as well as normal home environments. 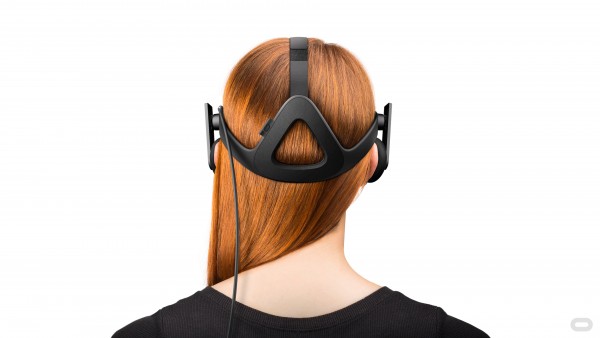 However, as fantastic as the technology is, it is not yet ready for consumers to plug in and use.

At present ViShare is showcasing a prototype version of the chip, which works perfectly but is without housing and a little large – about the length and width of a small paperback book – to be used for some applications.

Nevertheless, the technology could find its way into consumer hardware before long. ViShare is looking to partner with a solution house to turn the chip into a plug-and-play dongle, and is also keen to work with VR developers to integrate the technology directly into virtual reality headsets.

And with such a strong technology, and a clear demand from consumers, we’ll be very surprised if the technology isn’t embraced by major hardware companies.