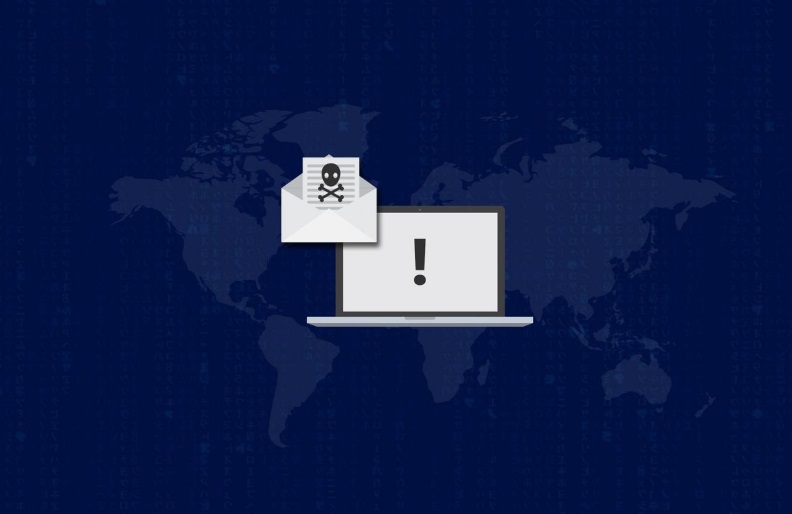 Something called the Windows 10 Insider Build is offering a peek at what is in store, and the message is clear that Microsoft is fighting the good fight against malware havoc.

The new Windows 10 Inside Preview was released to some Insiders on Wednesday; reports are out about what new features Microsoft has in mind.

With all the recent spotlights on ransomware, it comes as no surprise that, for Insider Preview 16232, most of the new features are aimed at improving security.

Windows Insiders can try out Preview Build 16232, which brings a new ‘Controlled Folder Access’ feature to the OS, designed to protect your files from ransomware, said TrustedReviews.

Just what is Controlled Folders—as this seems to be the main talking point about the preview.

Reports said that the Controlled Folder Access feature in the upcoming OS update will prevent malware and untrusted software from making changes to files.

Fortune said the feature aims to protect files from threats by monitoring changes made to contents within a controlled folder. Trusted apps can be added through the Controlled Folder Access Panel.

This is how Dona Sarkar, software engineer, Windows and Devices Group, described the feature to the OS:

“Controlled folder access monitors the changes that apps make to files in certain protected folders.” “If an app attempts to make a change to these files, and the app is blacklisted by the feature, you’ll get a notification about the attempt.”

TrustedReviews: “When turned on, the feature only allows specific apps to access and write to certain folders, with desktop, pictures, movies, and documents folders included on the list of protected folders by default.”

Peter Bright, technology editor, Ars Technica: “With Controlled folder access, certain directories can be designated as being ‘protected,’ with certain locations, such as Documents, being compulsorily protected. Protected folders can only be accessed by apps on a whitelist; in theory, any attempt to access a Protected folder will be blocked by Defender. To reduce the maintenance overhead, certain applications will be whitelisted automatically.”

Ransomware has figured prominently in recent news. Pedro Hernandez, eWEEK, on Friday noted the events that caused widespread concern. “Last month, the WannaCry ransomware attack spread like wildfire, shutting down hospitals in the U.K. and encrypting files at Spanish telecommunications company Telefonica. This week, some European businesses and government agencies fell victim to a widespread attack by the Petya strain of ransomware.”

Hernandez said, “In light of recent ransomware outbreaks, concerned IT executives may welcome Microsoft’s decision to provide an early look at some of the advanced security features included in the upcoming Windows 10 Fall Creators update.”