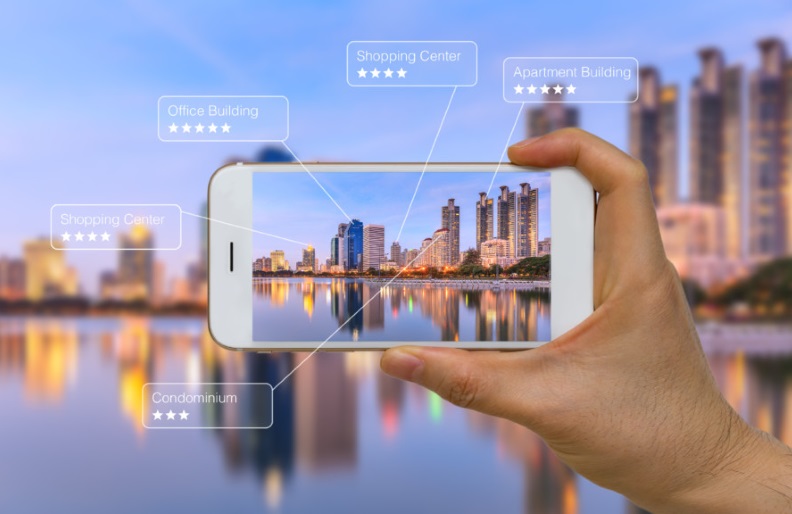 While virtual reality creates an immersive virtual world, augmented reality is the real world, only with digital objects superimposed upon it.

While AR is not as mature as VR, many smartphones will soon be equipped with AR features that will allow users to superimpose arrows on the floor for directions, float instructions for how to do a technical task above the actual task or conjure characters with the ability to have a conversation, said Anders Gronstedt, president of The Gronstedt Group.

The IKEA app, for instance, gives users the ability to see what a piece of furniture from the Sweden-based retailer would look like in their own living room. “It’s obviously not an ideal form to hold up your phone like that, but it gives you an idea of what’s to come,” Gronstedt said.

While VR is a good way to immerse learners in an environment where they can rehearse and practice skills, AR is particularly suited to performance support, allowing workers in the field, on the factory floor, in the warehouse or at the hospital to access guidance on how to perform a particular task, he said.

VR headsets are already on the market but AR headsets are still about three to four years away, Gronstedt said. He thinks Apple will launch AR glasses within three years and others will soon follow.

Danny Belch, chief strategy officer for VR training company STRIVR, said he doesn’t think the technology is advanced enough for the mainstream but his company is keeping an eye on it. “We believe AR is going to be amazing when it actually is ready for some real-time application, but we just haven’t found any real-time applications yet,” he said.

This story was originally published in the March issue of Chief Learning Officer as a sidebar to “Bringing the Future Forward.”