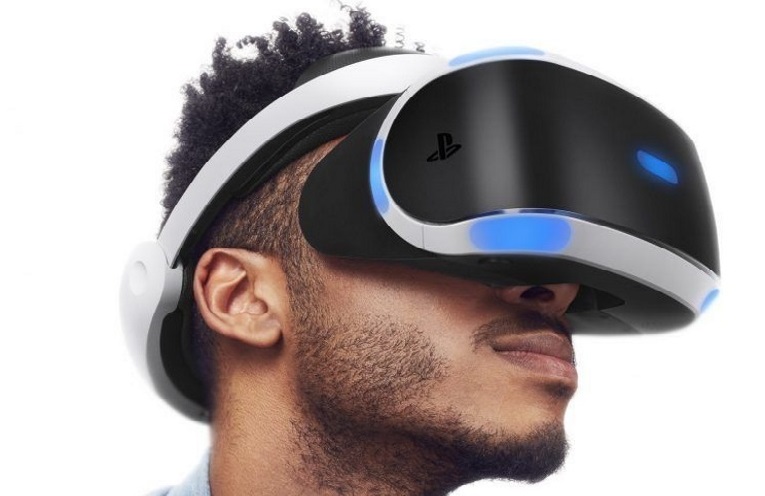 There’s no getting around it: virtual reality has stalled out.

After years of gushing previews and bold corporate stage shows, reality seems to have virtual reality. It’s clunky, pricey and still mostly a curiosity. We know that will eventually change — the headsets will slim down, the prices will drop and the experiences will get more exciting — but it’s safe to say that our virtual future is taking a lot longer than many anticipated.

Take a gander around the massive E3 video game conference in Los Angeles this week, however, and you’ll find plenty of proof that game makers are still very much on board the VR hype train. Sony (SNE) prominently displayed a half-dozen VR games during their fancy media briefing, Bethesda went all-in with three VR games based on hugely popular franchises and games for Facebook’s (FB) Oculus and HTC and Valve’s Vive were scattered throughout the show floor.

While Microsoft (MSFT) is playing the waiting game and Nintendo (NTDOY) has yet to dive in, it’s clear VR game development is moving forward quickly, undaunted by tepid hardware sales.

Remember the training sequences in Orson Scott Card’s sci-fi classic, Ender’s Game? That’s the gist of “Echo Arena,” a five on five multiplayer game of zero-G indoor frisbee soccer. That’s a lot to think about, but once you’re thrown into a match, “Echo Arena” snaps into focus. Players navigate arenas by slingshotting off walls, course correcting with tiny wrist rockets in an effort to track down a floating ball and hurl it into a goal. It’s just the sort of social experience VR evangelists believe will shape the future of the tech. But more than that, it’s uproarious fun. “Echo Arena” is due out July 20.

The latest from the makers of the Oculus Rift launch hit “Lucky’s Tale”, “Starchild” enjoyed a quick spot during Sony’s big E3 media event on Monday. You don’t really get it, however, until you stare into the gorgeous world of this side-scrolling action-puzzler through a PSVR headset. Unlike many VR games, this beautifully detailed game isn’t about frantic action or cheap frights; it’s a fully-realized diorama in which you guide a tiny space heroine through a colorful, intimidating and mysterious world.

Bethesda might best be known as the publisher of sprawling open-world role-playing games, but they were also on the ground floor of the new wave of VR (they recently hammered that point home with a successful lawsuit.) While a VR version of their blazing fast bloodfest “DOOM” sounds like a one-way ticket to nausea town, “DOOM VFR” is pleasantly playable thanks to smart movement options, clean graphics and potent weaponry.

Two years after sending gamers into the wastelands with the immense RPG “Fallout 4,” developer Bethesda is aiming to give them a new way to explore it. “Fallout 4 VR” isn’t just a quick trip — it’s the full game, but now instead of pressing a menu button to raise your arm-mounted Pip Boy, you literally raise your arm. And if you thought fighting a Deathclaw was terrifying on your Xbox One, try doing it when he’s clawing at your virtual face.

Strategy gaming seems tailor-made for VR, and this game from a former “Age of Empires” designer is proof positive that it’s a great match. Build clockwork armies, manage resources and go to war on a virtual tabletop. Despite the carnage, it’s easy on the eyes (and stomach) and immediately exciting for fans of the genre.