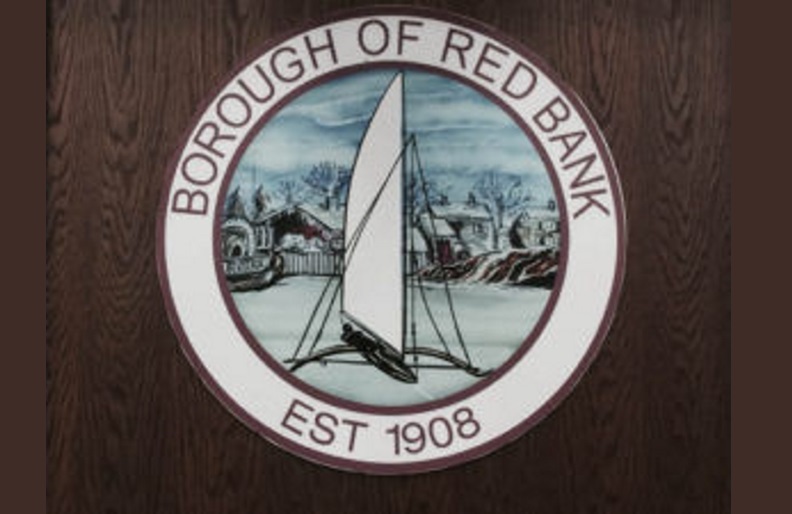 The Red Bank Humanists, a nonprofit organization that is dedicated to secular humanism, will hold a forum on the potential impact of virtual reality (VR) and other technologies on the world.

Entitled “Virtual Reality and the Looming Transformation of Democracy”, the forum will feature Dr. John V. Pavlik, a professor of journalism and media studies at Rutgers University. Pavlik is the author of “Masterful Stories: Lessons from the Golden Age of Radio” and his next book, “Future Content: Experiential Media and the Transformation of Journalism,” will be published in 2018.

The event will be held on July 9 from 10:30 a.m. to 12 p.m. at the Red Bank Charter School, 58 Oakland St. Admission is free and all members of the public are invited to attend.

According to a press release from the Red Bank Humanists, Pavlik’s talk will discuss how emerging technologies, including (VR), are fundamentally reshaping public engagement and the democratic process.

“I’m honored by the invitation to speak on this topic and to this organization,” Pavlik said. “As media evolve into experiential forms such as virtual reality, the implications for democracy are profound. My remarks will explore the nature and consequences, for better or worse, of the fundamental impact of VR.”

Topics to be discussed by Pavlik, according to the press release, include how VR is an immersive media platform operating on social networks; how VR is generating virtual experiences that are increasingly indistinguishable from reality; how fake news will transform into fake realities in the near future and the consequences for public engagement and the democratic process will be far reaching; and how the need for independent journalism will be essential to the health and integrity of the democratic process.

“Political and religious leaders have been pioneers in the development of virtual reality for thousands of years before the invention of the computer,” said Eric Seldner, president of the Red Bank Humanists. “These leaders have been inventive and very successful at getting people to believe in alternate realities with very low-tech means.

“If technology can improve the effectiveness of these leaders – spellbinding and charismatic or controlling and repressive – then humanity faces a bigger threat than ever,” Seldner said. “We must develop a countervailing technology and attitude of individuality, freedom and conscience to guard against the attraction or coercion of the purveyors of alternate reality.”

The Red Bank Humanists will be collecting items at the forum for Family Promise of Monmouth County, which offers free, temporary housing and services for homeless families, according to the press release. Suggested items include laundry detergent, cleaning supplies, new pillows, new towels, new wash clothes and gift cards for retail stores.