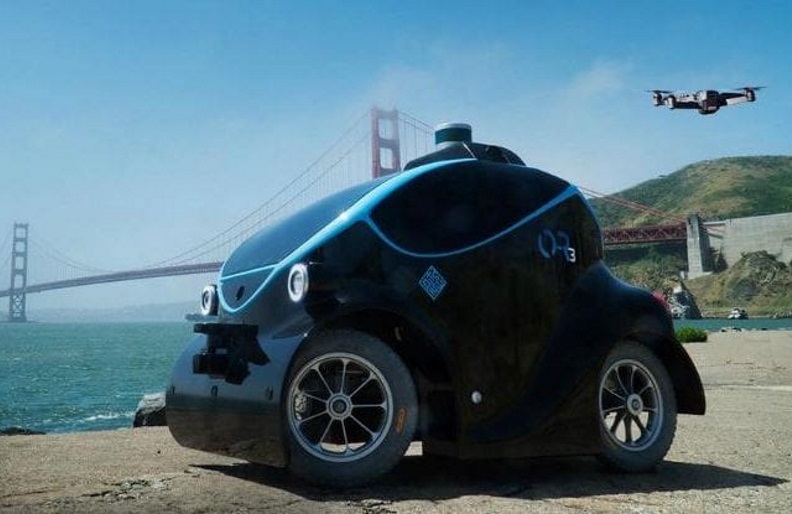 Police in Dubai have unveiled a small autonomous car that will patrol the streets in the Gulf city.

The miniature vehicles, which measure up to around waist height, come just weeks after the city recruited its first robotic officer.

The first patrol cars are set to report for duty before the end of the year as part of Dubai Police’s aim to have robots make up a quarter of its force by 2030.

The self-driving police car will offer 360-degree surveillance technology and can be programmed to patrol areas. It will be able to use biometric scanners to look for suspects, identify suspicious objects, launch a mini drone and even give chase to suspects.

related:  Dubai to get android police force by 2017

The robot, named the O-R3, was developed by Singapore start-up OTSAW Digital. The robot is not set to fully replace human officers, but can perform low-level patrols and surveillance work. It will mainly be deployed in tourist areas.

“Essentially, we aim for the streets to be safe and peaceful without a heavy police patrol,” said Dubai police chief Major General Abdullah Khalifa Al Marri. 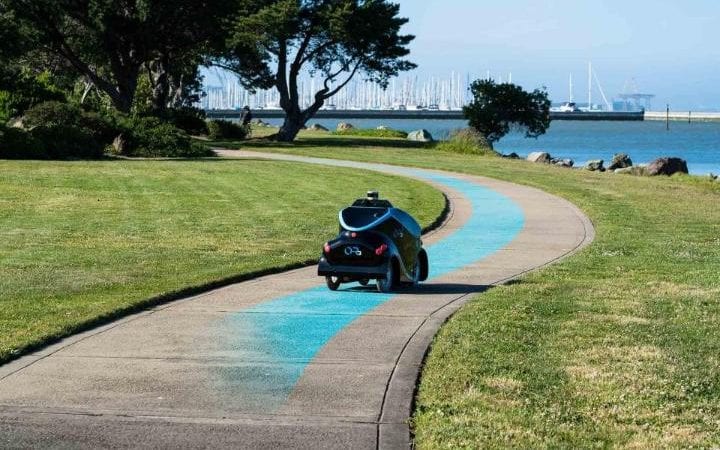 Earlier in June, Dubai Police inducted its first robotic police officer into its ranks. The officer robot will be deployed to tourist spots and is equipped with a camera that transmits live images to the operations room and can be used to identify suspects.

The tourist hub, which attracts nearly 15 million visitors a year, has previously added high performance sports cars to its police patrol fleet, with Lamborghinis and Ferraris joining its traffic patrols in 2013.