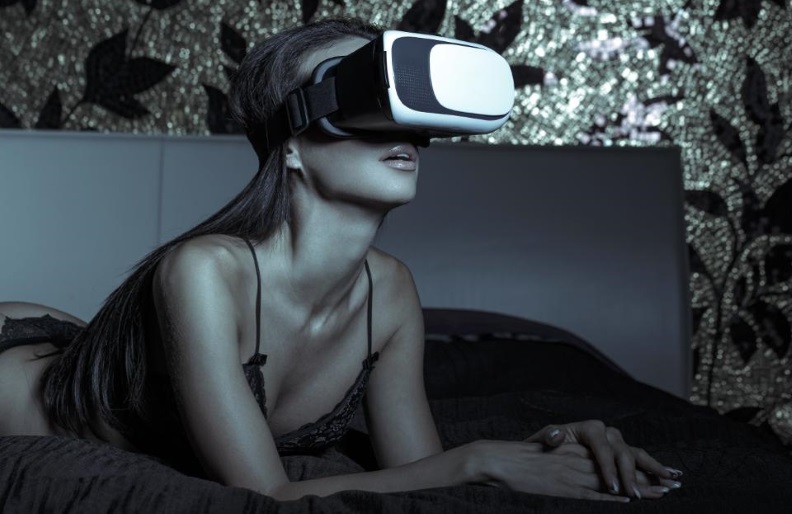 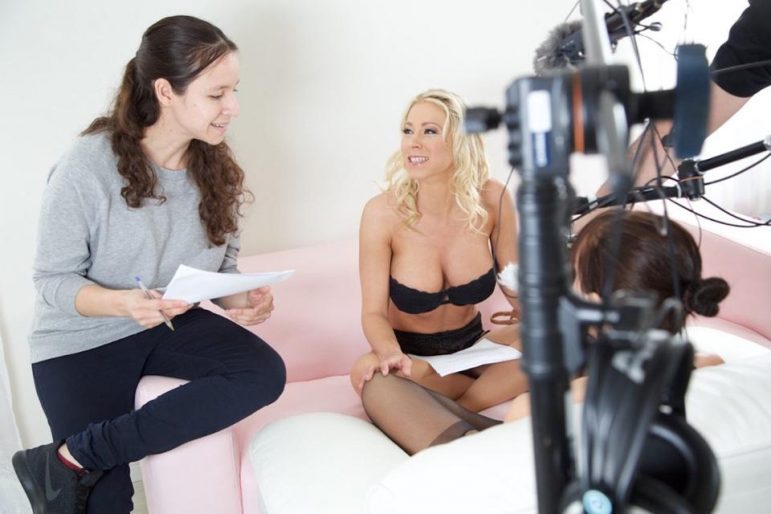 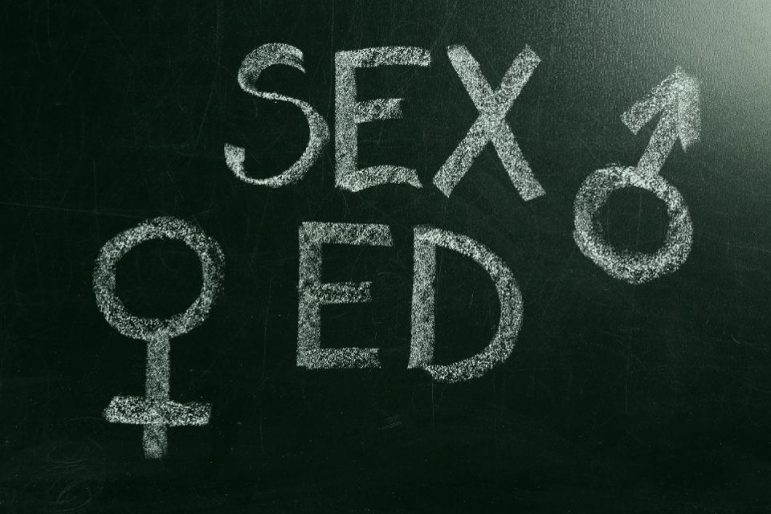 “We launched maybe a week after your piece came out,” Lily Campbell, the Portland based director and producer for Yanks VR, tells me. Yanks VR is part of the Yanks.com porn empire, which she’s been part of since 2009. Yanks’ whole schtick is that they’re about real sex and that all the orgasms you see are genuine. Their tagline is 100% female produced, 100% real girls and real orgasms. The women on the website are stunning, but they’re also very real — more diversity in body shape, skin color and tattoos then you’d find elsewhere. And real doesn’t mean poor quality; these are glamorous amateurs who like playing up to the camera.

But Campbell, 32, wanted to push the envelope further, and offering VR content seemed like the next logical step. As more and more companies started creating VR porn, she realized there was a wide range of quality; from professional shoots to amateur efforts with blurry shots and vomit inducing motion swings. She found that the wide majority of this content was aimed at men — suggesting there was space for something new. While Yanks isn’t strictly a for women website (it’s designed to appeal to all genders) their aesthetic and focus on female pleasure makes it tick all the right feminist boxes. 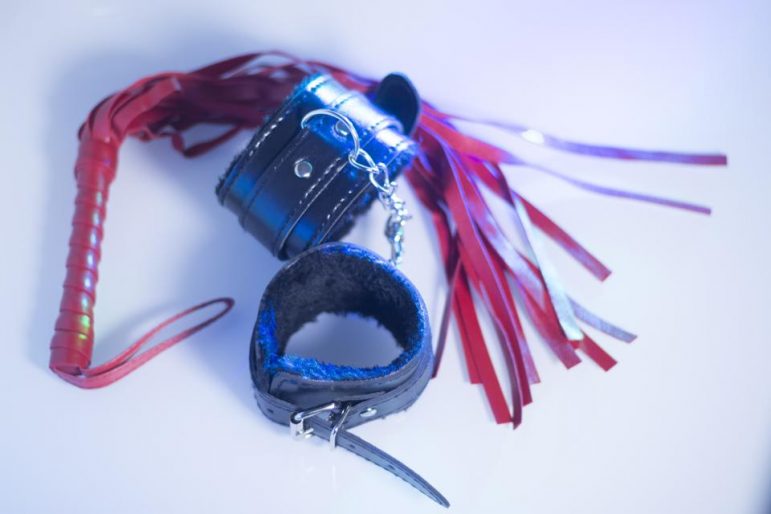 However, producing VR isn’t just about buying a VR rig and going wild, and she found the learning curve steep,  experimenting with a number of different VR setups to get it just right. Campbell knew that having a good experience would be the deciding factor in people sticking around to watch more, and this came from personal experience. “The first time I tried an Oculus headset on I was turned off,” she says. “I got nauseous. But I could see the cool and creative possibilities of it and it became apparent it had a huge potential in the adult market.” She’s had to change her whole way of working to integrate VR — she shoots her VR scenes around six times a month with three to five videos per day and her regular scenes on different days.

Zara Stone reports on the intersection of technology and culture. You can find more of her work at www.zarastone.net. Follow her on Twitter and on Facebook.

This article was originally published by Forbes.