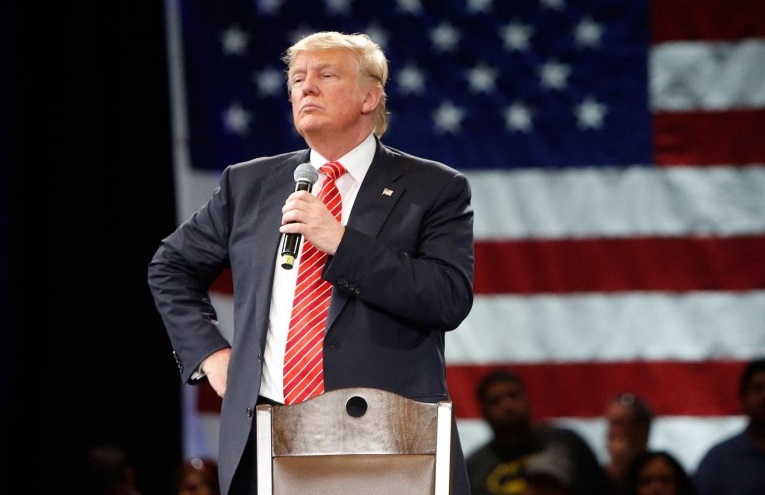 Polls start closing at 6pm Eastern Time in Indiana, and ends at midnight ET in Alaska

As the world awaits to find out who will become the next president of the US, millions of Americans will be making their way to the polls across the country.

Once the polls are closed, votes will be counted and the final result will be announced by the Associated Press.

Find the answers to commonly asked questions below.

When do the polls open?

In most areas polls open between 6am and 7am local time. Employees have a legal right to vote during the working day, but polls are usually open before the working day starts.

When do the polls close?

The next round of five states, including the battleground of Florida, is at 7pm.

The busiest time will be after 8pm, when 20 states’ polls are closing. Swing states in this batch include Illinois and Michigan.

How does the time difference across the country affect the process?

What is the last state to close its poll?

Are results announced immediately after the state poll closes?

No. It depends how the votes are counted, whether the state is a swing state, and whether polls across the state all close at the same time.

How does the Associated Press determine the winner?

The responsibility comes down to experienced staff in each state, armed with on the ground knowledge, information on absentee and voting history, demographics and political issues that could affect the outcome. Their colleagues in Washington examine exit poll numbers on the night and the votes as they are counted. The “decision desk” in the Washington office makes the final sign-off for each result.

Will television and news networks start to call the result before it has been announced?

Networks receive information on each state and have their own analysts who may call to choose the results before it has been officially announced. Their result could be wrong, so it will be at their own risk. The official result will not be known until all states’ exit polls have been released.

So when will the actual end result be?

That remains anyone’s guess. If all goes smoothly, the result will be clear by midnight when the last state of Alaska releases the exit poll. If it does not go smoothly, expect the result to be announced in the early hours of Wednesday morning.