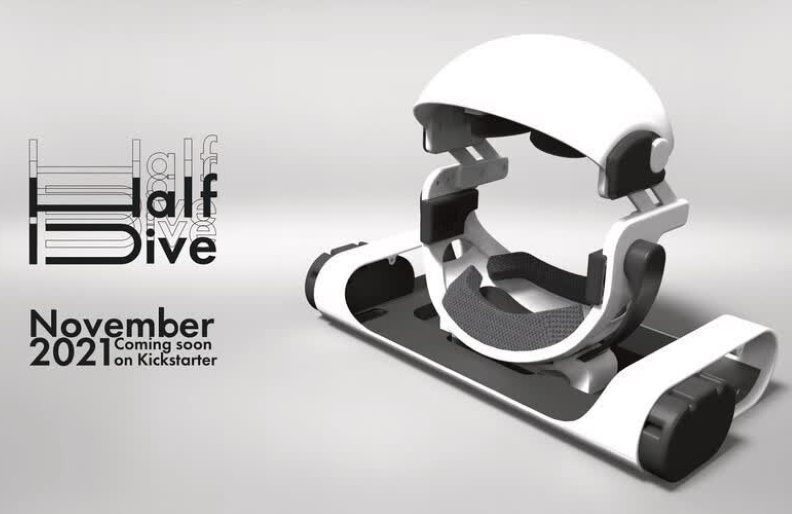 Expect the popularity of VR sex games to increase inexplicably

Editor’s take: Exactly how many people will want to pay over a grand for a VR headset just so they can lie down while using it remains to be seen, but if there’s a sudden rise in VR sex games over the next few months, you know the reason. Wearers could also face the threat of falling asleep and waking up inside the Resident Evil VII house, giving the confused person a heart attack. Moreover, what would break first if they rolled over in their sleep, the device or their neck? Still, it could potentially benefit those with limited mobility, and its open-source nature will likely add to the appeal.

While games such as Half-Life: Alyx have helped virtual reality become more prevalent in recent times, it’s still not the mainstream entertainment form that some had predicted. Could it be that rather than the dearth of good titles, the expense, and the practicalities being the problems, the main reason more people don’t love VR is that the headsets are hard to use in bed?

Japanese firm Diver-X’s HalfDive BMD, or Bed-Mounted Display, is set to get a Kickstarter campaign from this November. As you can see, it’s a completely stationary headset attached to a stand, so it can be used while lying on your back. 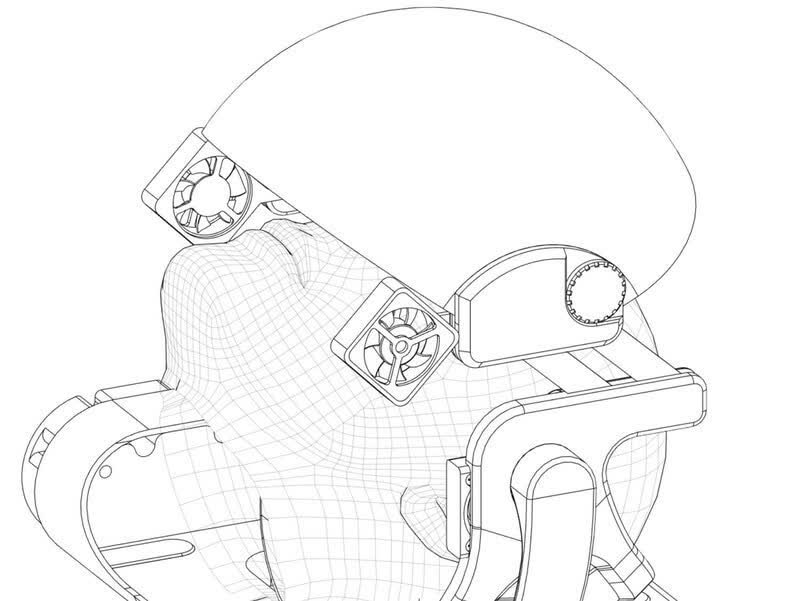 In addition to the strange design, the headset has several unique features, including “wind feedback” provided by two external fans mounted to the headset. Users can set these to silent mode for keeping cool rather than as an extension of the in-game action. 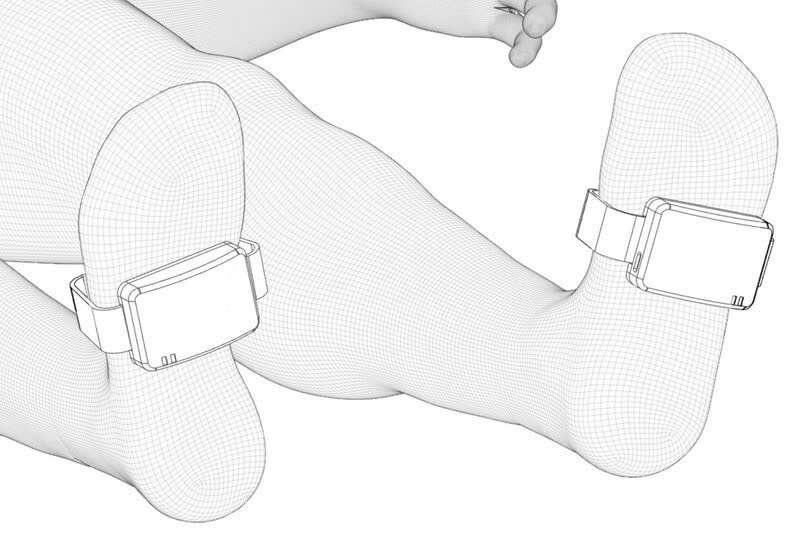 There’s also a system for vibration feedback to replicate footsteps, gunshots, and the like, an immersive sound system with 4 speakers, and foot controllers to replicate body movements while lying down. The company says that the headset is compatible with all existing Steam VR content thanks to its own driver and emulation system. It also has a modular & open-source design.

Elsewhere, the HalfDive VR headset offers 4.5-degrees of freedom and two displays with resolutions of 1600 x 1440 per eye at 90Hz, along with a 134-degree field of view. It also features an optical system with ten aspherical lenses, with optional support for varifocal lenses. 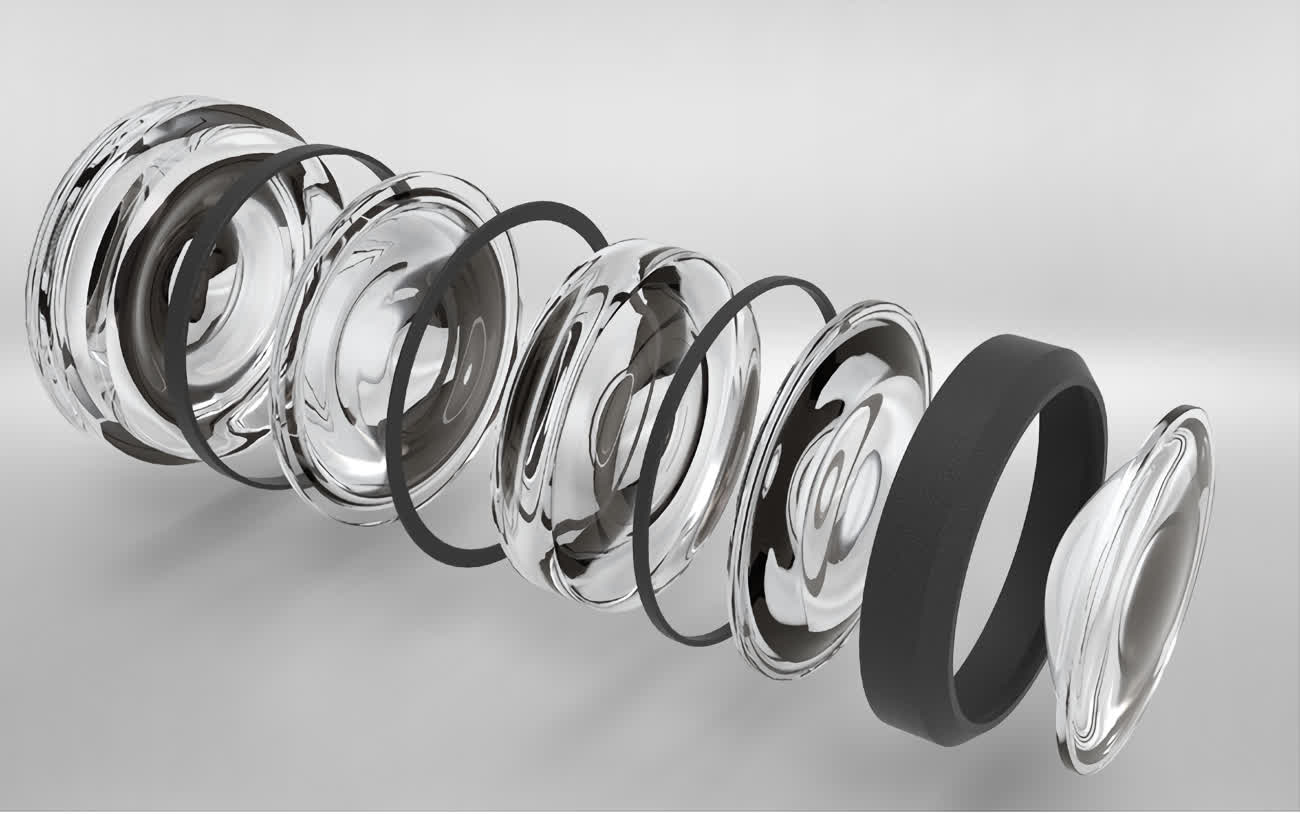 The HalfDive BMD starts at $800 for a basic model with no special features and reaches $1,200 for the top-end variant, making it more expensive than a Valve Index. If you want the version with the varifocals, be prepared to hand over $4,000.

This article was originally published on TechSpot by Rob Thubron