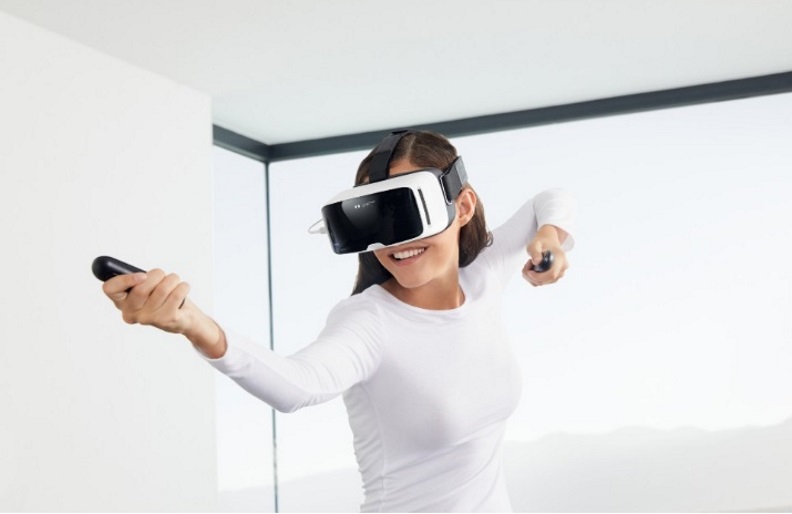 With the Zeiss VR One Connect, the interplay between the sensors in the controllers and those in the smartphone enables gamers to interact with the VR environment and dive into the virtual world with great ease.

The technology of virtual reality (VR) is fairly new, and each year, more companies are manufacturing varying kinds of gadgets to bring the VR experience to the public. However, not everyone in the general public can enjoy the fun experience VR can bring, as a decent VR headset is quite pricey.

Thankfully, at this year’s Internationale Funkausstellung Berlin (IFA), Zeiss has announced a cheaper alternative to let everyone experience VR – the Zeiss VR One Connect. It allows users to run SteamVR games using any kind of smartphone, as long as there is a VR-ready PC present. Smartphones needed for the platform need not be really high-end, as long as the display offers at least 2K WQHD.

With the use of Zeiss VR One Connect and its connection to the Steam platform, a variety of VR games can now be played using a smartphone.

“Instead, data is transferred from a computer straight to your smartphone. In combination with the VR ONE Plus headset, we offer a complete solution,” he added.

Zeiss VR One Connect can be used via three components: the Zeiss VR One Plus headset or any mobile VR headset, the two included Bluetooth-powered motion controllers, and a USB cable that allows the SteamVR content from the PC transferred to the smartphone.

The controllers can only allow three-degrees-of-freedom (3DoF) motion using an advanced tech licensed from a company called PXL Vision, according to Engadget. Positional “room-scale” tracking is also not possible, as six degrees of freedom is usually required to access “room-scale” apps.

Two bundles will be available for sale in the market – a bundle with just the USB cable and the motion controllers in tow, which will sell at $150; and a complete VR set that will cost $240. As stated in the press release, the Zeiss VR One Connect will be available for retail before the end of 2017.

This article was originally published by cristiantoday.