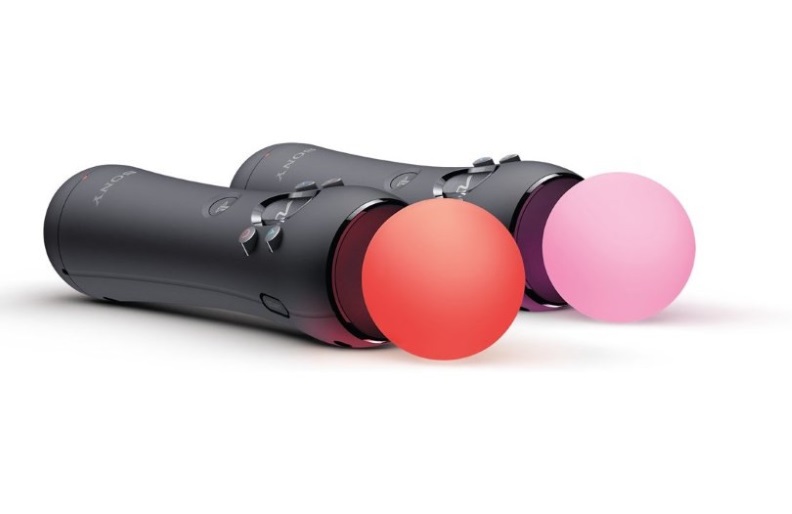 We’re still early in the lifecycle of (modern) virtual reality hardware, which means development is ongoing behind the scenes to make the headsets, peripherals, and hardware required to power it more VR friendly. Sony is one of the companies hard at work on virtual reality, and it looks as though its hardware department is set to give us a much-improved controller for PlayStation VR $244.00 at Amazon.

Two Sony patents have been discovered by VR Focus which detail the new controller. It looks to be a modified version of the PlayStation Move, only with some very welcome additions. First up is an analog stick on the top for your thumb to naturally rest on and use. Around the stick are positioned a number of buttons, also in easy reach of your thumb, and a trigger on the back for your index finger to interact with. 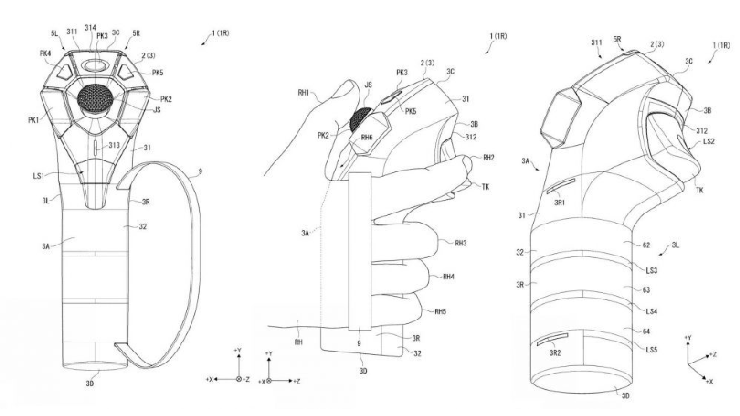 You may remember the wrist straps Nintendo made available to stop your throwing the Wiimote at the TV. Well, it seems Sony is also adopting a strap, but this one sits on the side of the controller and wraps around the back of your fingers for a more secure grip.

The second patent describes a system whereby the VR headset is capable of tracking the controller and finger placement will also be tracked. If this feature was added to a controller, it would mean all four fingers and your thumb could be detected as interacting with the buttons or grip and functionality implemented on a per game basis that reacts to how you are gripping the controller.

The existing PlayStation Move controller is available in two versions, with the more common one having an orb that can light up using a full range of colors. Motion is tracked using a number of different sensors including a three-axis linear accelerometer, three-axis angular rate sensor, and two inertial sensors. There’s also vibration-based haptic feedback, a number of face buttons on the front and side, and an analog trigger on the back.

For now, these are just patents, but clearly Sony is thinking about what comes next for its PlayStation VR platform. Of the three major console manufacturers it already has a big VR lead with only Microsoft looking like a future challenger if it decides to link mixed reality headsets with Xbox gaming.

This article was originally published by PC.