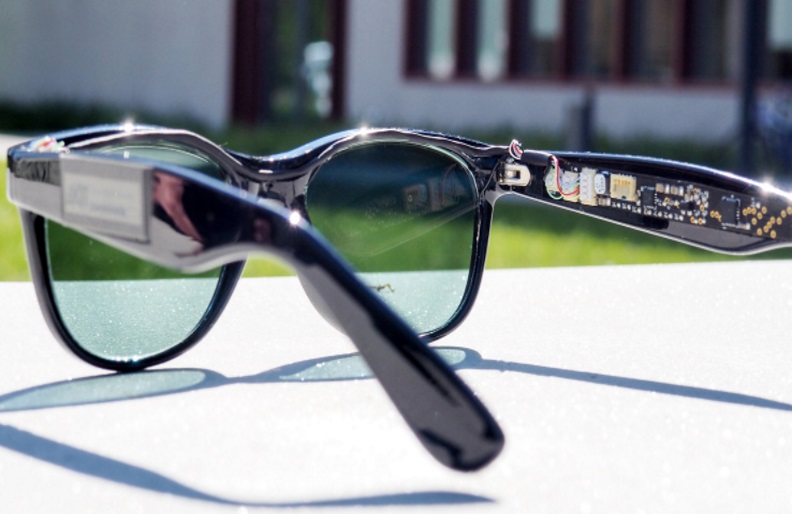 Over the years I’ve seen concepts of solar-powered sunglasses come and go, but the dream of for some reason wearing solar panels on my face has remained elusive — until today. Genius engineers at Karlsruhe Institute of Technology have successfully made a pair of shades with organic solar cell lenses — and you don’t even have to stare directly at the sun for them to work.

The lenses have been cut like ordinary glass or plastic to fit in a commercial frame, and are similarly light and transparent. Organic solar cells aren’t particularly efficient, but they are flexible and versatile, able to be put in situations where a rigid, opaque cell isn’t an option.

“The Solar Glasses we developed are an example of how organic solar cells may be employed in applications that would not be feasible with conventional photovoltaics,” said Dominik Landerer, a PhD student at KIT who worked on the project, in a news release from the school. 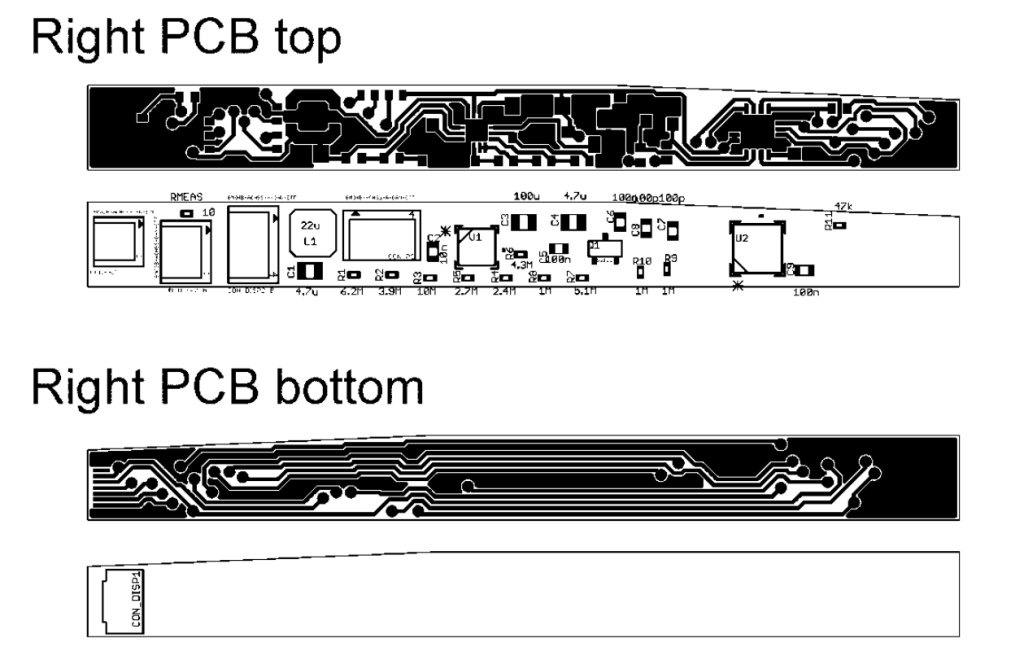 Each arm of the sunglasses houses a custom PCB that converts the current and uses it to run, in this case, two small displays that show temperature and brightness. Not sure why you’d need a display to tell you how bright it is out there, but hey, it’s a research project.

After supplying the displays, the cells generate about 200 milliwatts of excess power. That’s not going to do much for your phone, but it will run or trickle charge a low-power device like a step counter, wireless transmitter or small speaker. They work in dimmer light, too, like that of a home or office. In this case there isn’t even a battery in the assembly — it’s all accomplished with the energy collected in real time.

The researchers envision more interesting applications as the technology and manufacturing methods mature. They’ve published their methods in the journal Energy Technology.