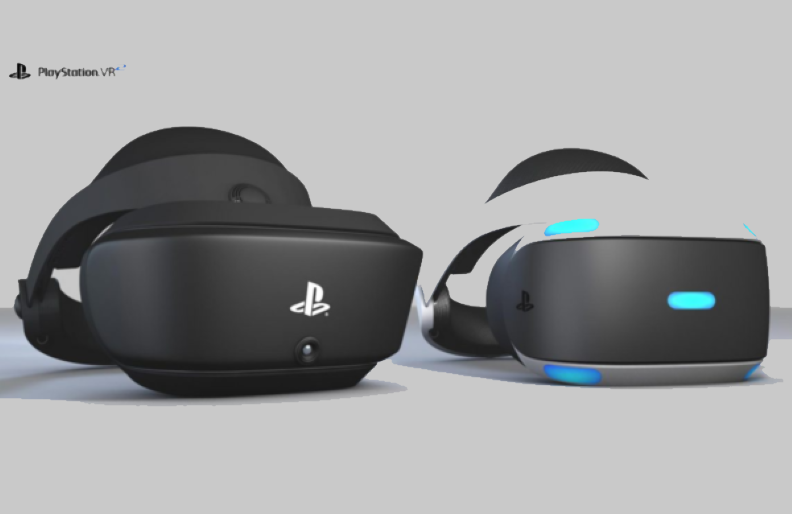 PS5 will be getting its own next-gen PSVR, according to leaked information in new PlayStation job listing for a VR development role.

The next generation of PlayStation consoles is around the corner, but it is never too early to discuss future hardware. According to a recent job listing, Sony is already developing the next-gen version of PSVR. In other words, expect some next-level VR for your PS5.

The news comes by way of a job listing (first spotted by UploadVR). In a recent job listing for a Person in Charge lead on the VR headset project, the listing specifically mentioned that the role is for “development of head-mounted display for next-generation VR.” This not only implies that we are going to be retiring the original PSVR technology, but that we will be getting an upgraded version specifically designed for next gen.

On top of that, the listing names a few other details that seem to explicitly highlight some of the features we can expect. Among other work content planned, the job listing that the PSVR development team will work with ‘heat radiation design.’ This also confirms rumors that Sony is following through on the wireless headset — a patent that surfaced early last year.

Little has been discussed about PSVR and how it will intersect with the upcoming PS5. On one hand, PlayStation has been extremely transparent that no one should be expecting a new PSVR to align with the launch of the PS5. However, we already know that some games crossing over to PS5 — namely Hitman 3 — will be fully playable in virtual reality.

It’s no surprise that Sony is looking to iterate on the popular VR headset — most recent figures showed they sold 5 million pieces of VR hardware, marking them as an industry leader. And despite early concern that there was some disparity with PS5 capabilities, developers have been coming out of the woodwork to call foul on the ‘fake 4K’ rumors.

PS5 is set to launch sometime in Holiday 2020, though (much like the next-gen PSVR) the specific price and date is not known.