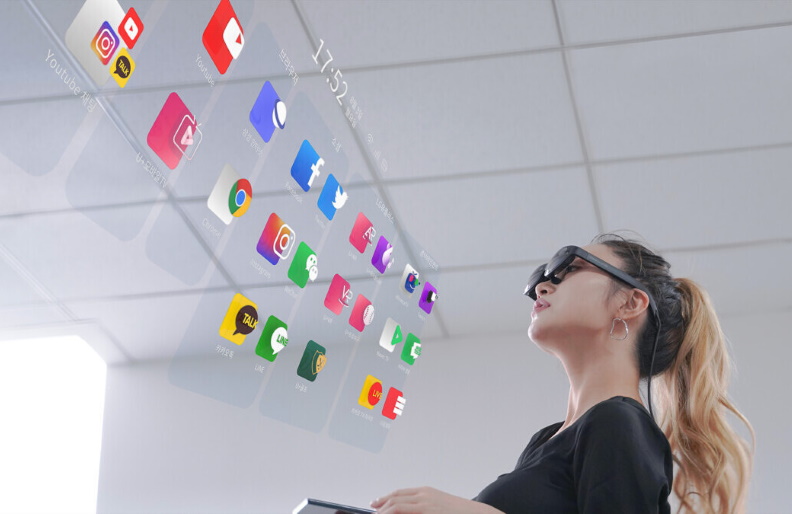 Available now for pre-order, the Nreal Light AR smart glasses connect with compatible Android smartphones to bring your favorite apps, such as Instagram, Twitter, YouTube, and Google Chrome, to life in augmented reality. Just as important, the headset features a slim, lightweight frame designed to emulate the look of standard sunglasses, allowing you the opportunity to live that future life without constantly turning heads.

Seeing as the Nreal Light needs an Android device in order to function properly, Korean technology companies Samsung and LG are partnering with Nreal to offer consumers a discounted price on the soon-to-be-released AR headset with the purchase of a Samsung Galaxy Note 20 or LG Velvet smartphone on South Korea’s LG U+ carrier.

The Nreal Light normally retails for $586; when bundled with either device and a 5G plan, however, the price drops to $295. 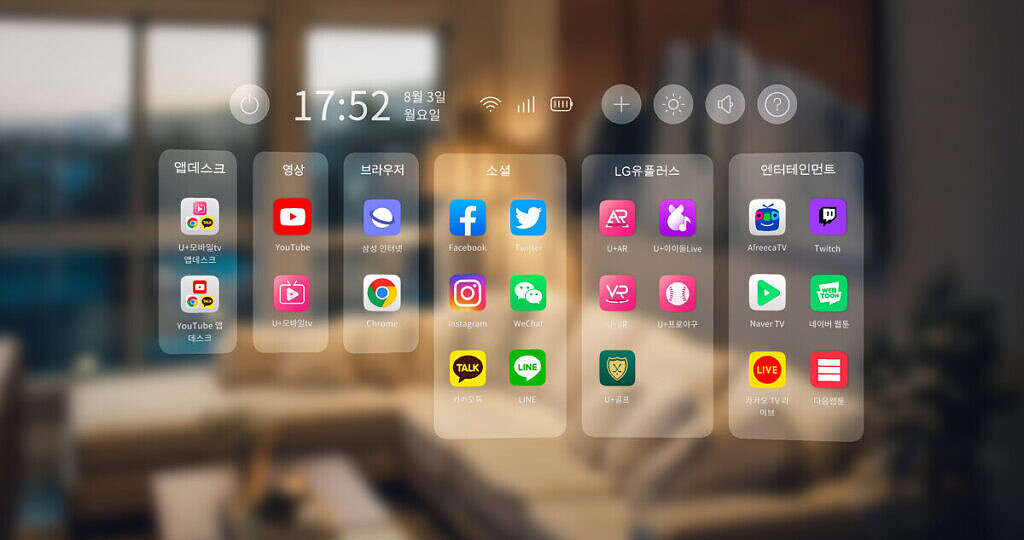 According to Nreal, users will have access to hundreds of apps upon the headset’s launch on August 21st. This includes well-known apps such as Facebook and WeChat, as well as exclusive LGU+ apps designed specifically for use with the Nreal Light. This past March the company even introduced hand-tracking support to its developer kit, allowing creators to interact with their AR experiences with their own two hands.

Owners will receive several useful accessories as part of their purchase, including four magnetic nose pads, a corrective lens frame, and a VR Cover which blocks out all light while wearing the device, essentially turning it into a VR headset. 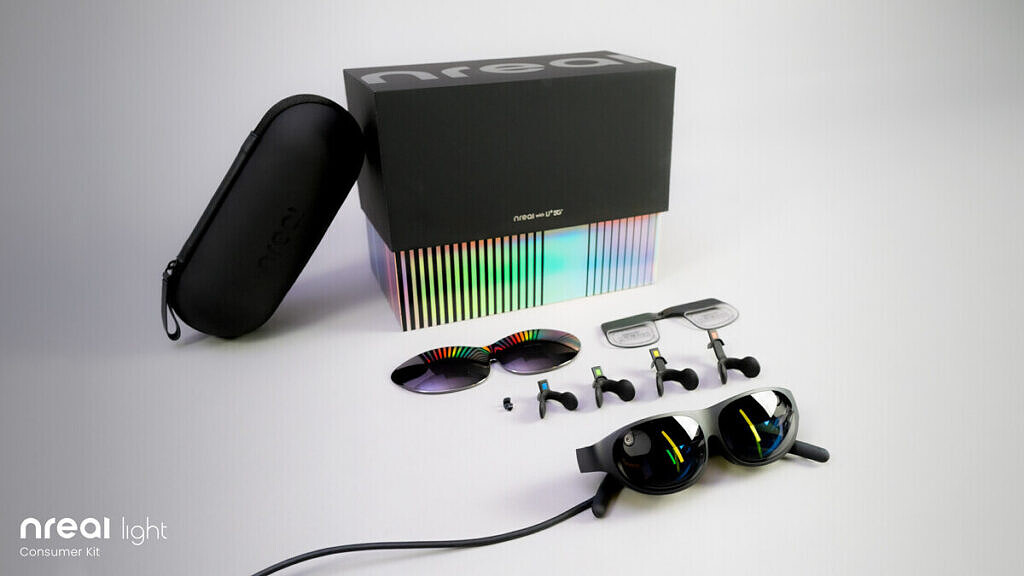 As previously stated, the Nreal Light features a slim, subtle design similar to that of conventional sunglasses. Despite its small size, however, the headset still manages to deliver an impressive augmented reality experience, thanks in large part to Nebula, a cutting-edge system capable off converting 2D Android apps and converting them into 3D AR experiences. With a 52-degree field-of-view, users can reportedly access “dozens of screens” in real-time, allowing them to watch videos, check messages, and play games simultaneously.

Unfortunately, this deal is exclusive to LGU+ customers in South Korea; at least for the moment. Of course, you can always pick up the headset at full price over at nreal.ai.