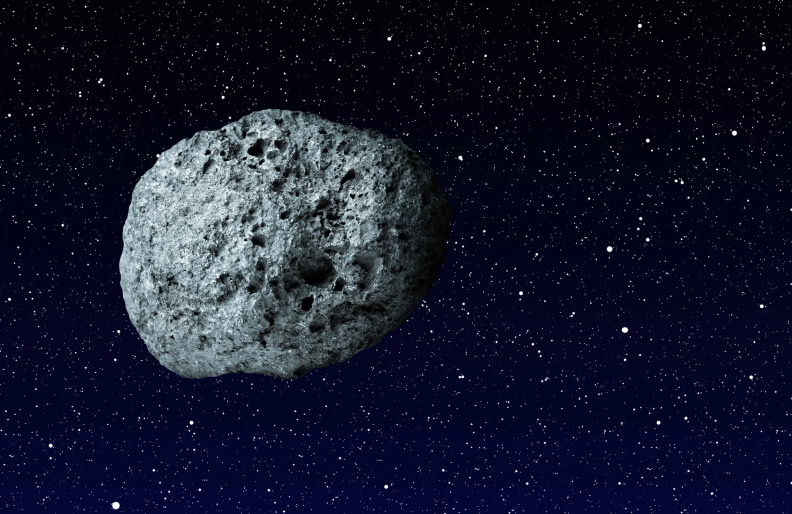 In the last few years, astronomers have begun to realize that our solar system may be visited by interstellar objects more often than we thought. And now, researchers at CNRS in France and UNESP in Brazil have traced back the odd orbits of objects called Centaurs and found that 19 of them must have originated around another star, before being captured by the Sun’s gravity.

Not everything in our solar system was born here. In 2017, astronomers noticed an asteroid on a strange trajectory that indicated it had swept in from interstellar space. It was named ‘Oumuamua, and it was followed in 2019 by an interstellar comet called Borisov.

But while both of these objects are now on their way out of the solar system, it seems other visitors are here to stay. In 2018 astronomers discovered that an asteroid known as 2015 BZ509 (later named Ka‘epaoka‘awela) was born in another star system, before taking up permanent residence near Jupiter’s orbit.

And now, the same team has discovered that it’s not alone. The researchers calculated that 19 other objects probably have origins outside our solar system. These objects belong to a class called Centaurs, which orbit between Jupiter and Neptune and have some strange features.

The name comes from the fact that they’re kind of a cross between asteroids and comets, with some showing signs of a coma. They also have very unusual orbits – some, like BZ509, orbit the “wrong” way compared to the general flow of traffic in the solar system. Others orbit on strange angles that send them whizzing far above or below the relatively flat plane that most other solar system objects stick to.

To figure out why they act so strangely, the researches on the new study ran computer simulations to trace back the orbits of these Centaurs to figure out where they may have come from. And for 19 of them, the data pointed to an extrasolar origin.

About 4.5 billion years ago, the newborn Sun was surrounded by a disk of dust and gas that was condensing into the planets, moons, and other objects. Most asteroids and comets were formed then too, as either the leftover “crumbs” that didn’t gather much material or as fragments from collisions between bigger things.

But these 19 Centaurs weren’t among them. The team found that at that time, these objects were orbiting the Sun on an angle perpendicular to this dusty disk, and were doing so from way further out.

That suggests that they weren’t born here, but formed around another star before being ejected towards the Sun, which captured them in its gravitational pull.

In the same way that local asteroids act like time capsules for the birth of our own solar system, these objects could give us clues to other star systems.

The research was published in the journal MNRAS.