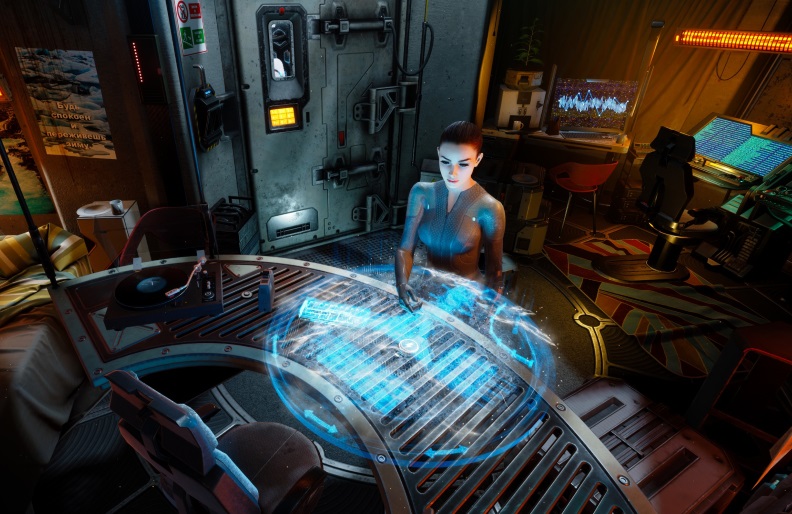 Facebook-owned Oculus VR has announced a launch date for Arktika.1, a shooter from the creators of the Metro franchise, as an exclusive title for its platform.

While price cuts both temporary and permanent combined with lowering system requirements and cheaper VR-capable gaming PCs are helping to drive adoption of PC-based virtual reality, there’s one thing above all that is required for VR to succeed where it has previously failed to gain traction: If there’s no content, then gamers simply won’t drop the hundreds of pounds required to pick up a VR headset and suitable driving hardware. With that in mind, Oculus VR has been working to tie down exclusives – timed and otherwise – as a means of upping the pressure on rival HTC and its Vive platform. The latest: Arktika.1.

First announced last year at the Oculus Connect event, Arktika.1 comes courtesy of 4A Games, the company behind the well-regarded Metro first-person shooter franchise. Designed around the Oculus Touch motion-tracked controllers – making them a requirement, which is bad news for early adopters of the Oculus Rift who have yet to splash out on the now-mandatory controller set – Arktika.1 is claimed by its creators to ‘offer the most impressive visuals ever seen in VR‘ thanks to the latest revision of the in-house 4A Engine game engine.

In the game, the player is placed in the head of a character seeking to protect a colony located in the wastelands of Russia from attack following a disaster which has plunged the planet into a new ice age. Players are able to switch the game between standing still on-rails and room-scale modes, 4A Games has confirmed.

The game is due to launch on October 10th, At launch, the game will cost $30, but those who pre-order it will only pay $27. For more information about the title, check out our hands-on with it at Oculus storefront.

This article was originally published by bit-gamer.