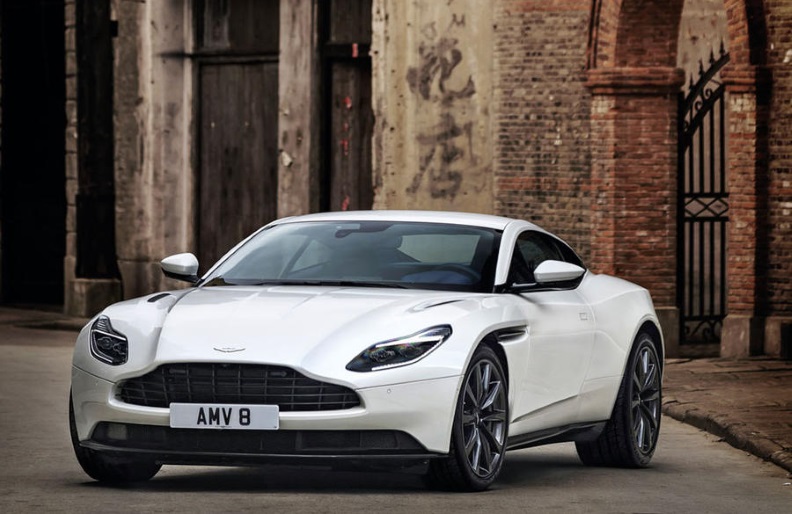 Aston Martin has created a new, V8-engined entry-level DB11 by using the first Mercedes-AMG engine to come from its technical collaboration.

The new V8 DB11 is cheaper than the existing turbocharged 5.2-litre V12 DB11, but it is claimed to be the more dynamically able, thanks in part to its lighter weight and lower centre of gravity, due to the engine’s smaller capacity.

The twin-turbocharged 4.0-litre V8, familiar from the Mercedes-AMG GT, is built by AMG but has received unique calibration with its own ECU. The engine is installed by Aston Martin and produces 503bhp and 598lb ft of torque. 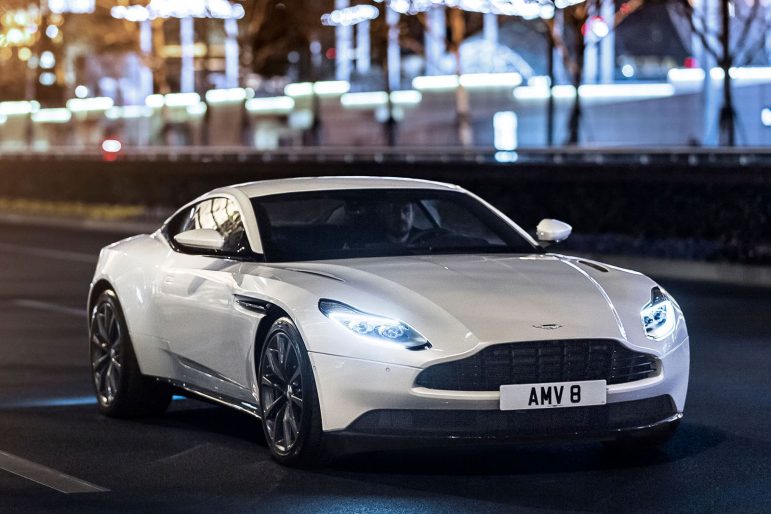 The V8’s lower placement in the engine bay comes as a result of new engine mounts and a bespoke, slimline wet sump. The V8 model is 115kg lighter than the V12 car, with a kerb weight of 1655kg.

The more compact engine is also located closer to the middle of the car’s wheelbase, which enables improved agility. Aston Martin chief technical officer Max Szwaj calls the V8 DB11 a car “with great depth of character and ability”.

This is enhanced by revisions to the suspension bushing, wheel geometry and anti-roll bar adjustments. The V8 DB11 also gets unique spring and damper settings, as well as a retuned electronic stability control system.

Aston Martin has applied minor aesthetic changes to the V8 model to signify its different powertrain. The 20in wheels get a unique finish, there are two bonnet vents rather than the V12 car’s four and the headlight surrounds are darkened. However, the cabin remains unchanged, with the same trim and options as the larger model and the availability of full ‘Q by Aston Martin’ customisation. 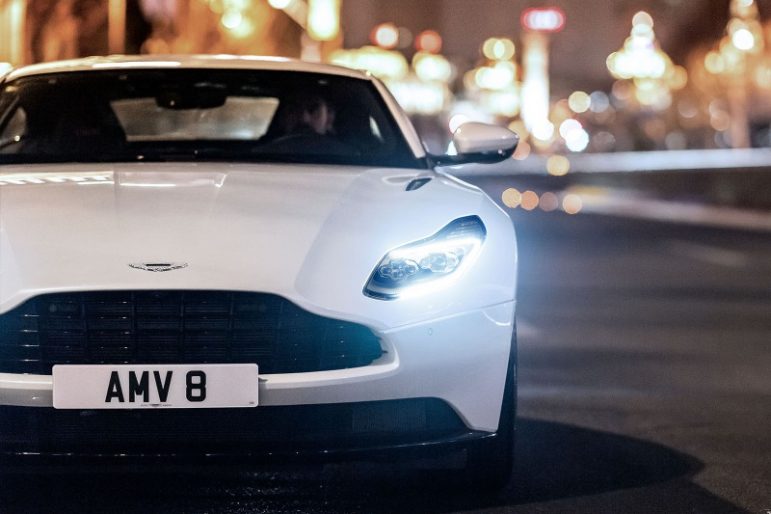 Along with being the more sporting DB11, the V8 model is expected to greatly increase the car’s reach, particularly in countries where emissions limits are strict, such as China. The V8 DB11 emits 230g/km of CO2 to the V12’s 265g. Claimed fuel economy on the combined cycle is 28.5mpg, compared with the V12’s 24.8mpg.

Aston Martin CEO Andy Palmer said: “With this new V8 engine option, we have broadened the DB11’s appeal by offering a car that’s more affordable while still blessed with the exceptional performance and memorable character that sets Aston Martin apart from its rivals”.

The V8 DB11 is on sale now, priced from £144,900 — £13,000 less than the V12. The new car will make its dynamic debut at this weekend’s Goodwood Festival of Speed. The first deliveries are due in the final quarter of this year.