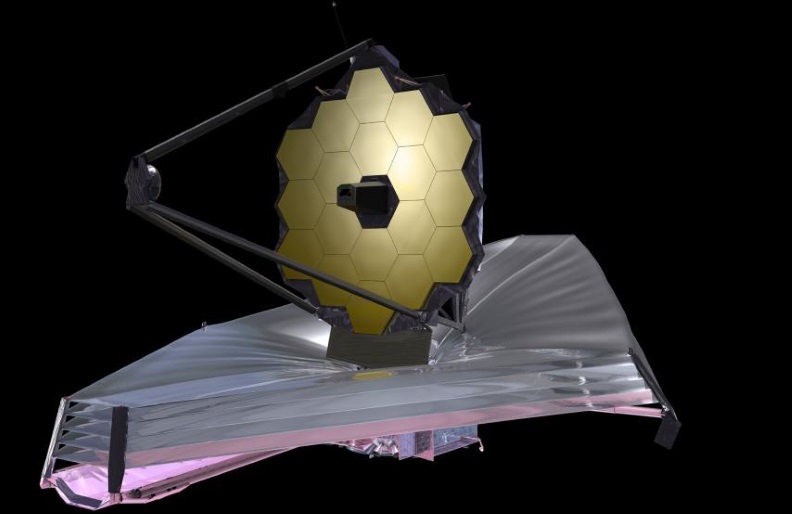 NASA has announced the launch of the James Webb Telescope has been delayed to 2019. The space agency said the reason for the postponement was not the result of any technical concerns, but that integrating all the elements of the spacecraft was “taking longer than expected.”

Initially, NASA said it was aiming to launch the telescope in 2015. The date was later revised to October 2018, but this has now been pushed back, with a new launch schedule between March and June, 2019.

“The change in launch timing is not indicative of hardware or technical performance concerns,” Thomas Zurbuchen, associate administrator for NASA’s Science Mission Directorate, said in a statement. “Rather, the integration of the various spacecraft elements is taking longer than expected.”

When it launches, the James Webb Telescope will be the world’s biggest space telescope. It is sometimes referred to as Hubble’s successor, as it will build on and expand many of the discoveries made with the 27-year-old telescope.

One of the most intriguing capabilities of the James Webb Telescope is that it will be able to detect the atmospheres of exoplanets—planets beyond our own solar system. In doing this, it may even be able to find signatures of the building blocks of life, so scientists will be able to narrow down the planets we should be targeting in the search for aliens.

These include the recently discovered TRAPPIST-1 planets—seven planets, of which three or four are believed to be potentially habitable. This means they may have the conditions right to host life.

Under its agreement with the European Space Agency, NASA must provide a launch window of one year before the telescope is sent up into space. After a recent assessment of the October 2018 date, NASA found it was necessary to reschedule.

“Testing of the telescope and science instruments continues to go well and on schedule,” NASA said, adding the additional time will allow them to make sure they have fully tested all parts of the telescope before its launch.

Eric Smith, program director for the James Webb Space Telescope, said: “Webb’s spacecraft and sunshield are larger and more complex than most spacecraft. The combination of some integration activities taking longer than initially planned, such as the installation of more than 100 sunshield membrane release devices, factoring in lessons learned from earlier testing, like longer time spans for vibration testing, has meant the integration and testing process is just taking longer.

“Considering the investment NASA has made, and the good performance to date, we want to proceed very systematically through these tests to be ready for a Spring 2019 launch.”