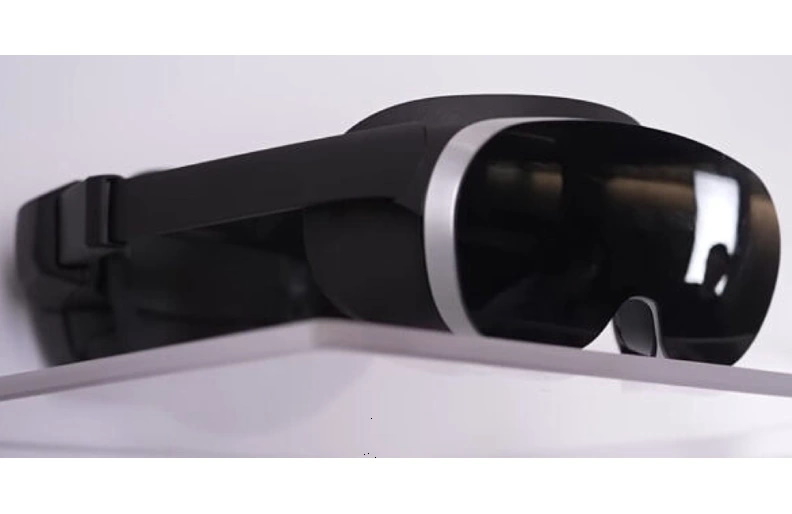 Project Cambria has been in the works for quite some time. The VR headset was first teased at the Connect conference in October 2021 and since then, little bits and pieces of information have surfaced over the past year. Mark Zuckerberg, the co-founder, and CEO of Meta (formerly Facebook) has now gone on record to state the headset will arrive in October.

In an interview with Joe Rogan on The Joe Rogan Experience podcast, Zuckerberg confirmed that a new VR headset would arrive in a couple of months. While he did not directly state that Project Cambria would be arriving, he did talk about a VR headset with “big features.” He discussed how the upcoming headset would feature eye and facial tracking, making avatars in the VR world come to life.

This is a big deal considering current consumer VR headsets offered in retail environments don’t deliver full facial tracking. HTC does offer a Facial Tracker accessory for its VIVE VR headsets that can track facial movement. But this accessory is dedicated to tracking the lower portion of the face like the mouth, lips, and tongue. There are other companies promising facial tracking technology in their VR headsets like Deca, but it has yet to deliver the product to consumers and looks to be dead in the water.

While the next VR headset from Meta will be offered at a higher price point, Zuckerberg has stated that the goal is to eventually bring those same technologies to lower-end models. Currently, Meta sells the Quest 2, and it is one of the lowest-priced VR options offering independent and tethered operations. That means the Quest 2 can run as a stand-alone device or it can be connected to a PC for a more powerful experience. Recently, this headset got a price bump after years of the base model being sold for $299. But at least when you purchase it now, it comes with a free copy of Beat Saber.

While we do have a couple of months to wait, Meta’s high-end VR headset will most likely make its appearance at the company’s annual Connect conference and it could arrive as the Meta Quest Pro.