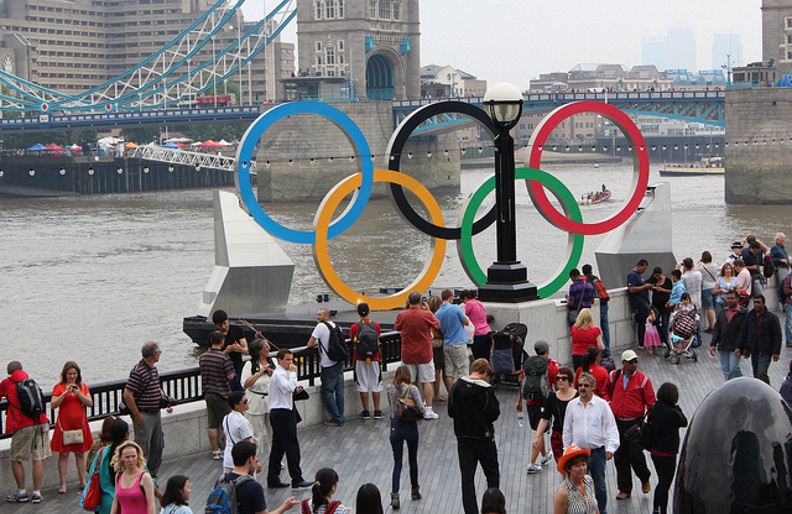 Computing giant Intel has announced a multi-year deal, stretching through the 2024 Olympic games, with the International Olympic Committee (IOC) to bring the company’s new technologies to enhance the upcoming events. According to Advertising Age, Intel is hoping to bring “virtual reality, 360-degree video, artificial intelligence, and drones, to enhance the Olympic Games.”

The partnership aims to attract the interest of a younger demographic to help quell the loss of overall viewership. The president of the IOC, Thomas Bach said “There are many young people that are living a digital life. So we have to go where they are in the digital world, in their virtual reality.” 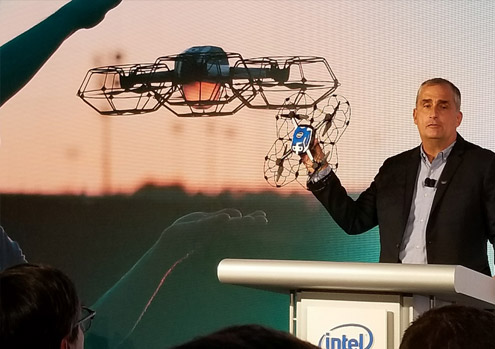 Intel has, as of late, been experimenting with sports as a way of showcasing their new technologies. They recently made a deal with Major League Baseball to broadcast live games and deliver highlights using their True VR technology.Intel tech will also play an integral role in boosting the spectacle of the games. We can likely expect an evolution of what we saw during Lady Gaga’s Super Bowl halftime performance. During the games, we can also expect to see unprecedented views of the action as drone technology will be able to give us access like never before.