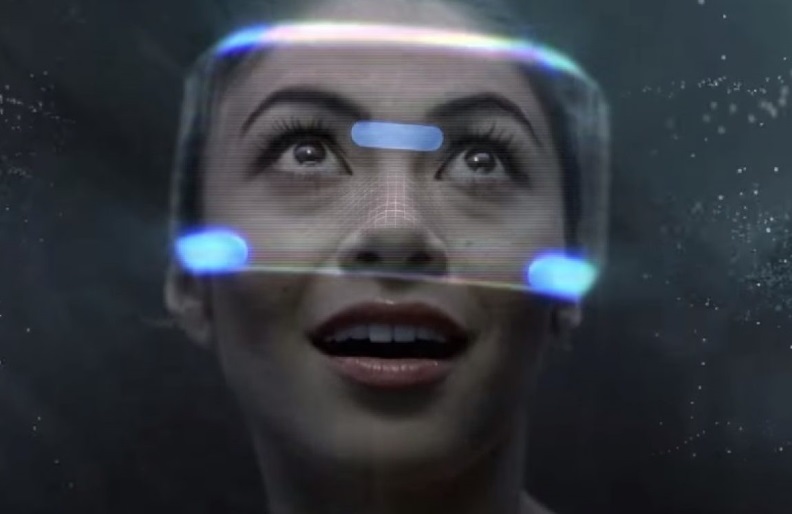 The winners of the Game Critics: Awards Best of E3 2017 have been announced, and the nod for the Best PC Game has gone to Destiny 2—ironically, the sequel to a game that was never released for the PC. Somewhat surprisingly, it was also the only category that Destiny 2 claimed, as the Best Online Multiplayer award was handed to Star Wars Battlefront 2.

The big winners this year were Super Mario Odyssey, which claimed three wins, and Mario + Rabbids Battle Kingdom, with two. Wolfenstein 2: The New Colossus received one win for Best Action Game—I actually expected it to do better, as it was nominated in four categories (and that trailer was so damn good)—while the wonderfully bizarre The Artful Escape took the Best Independent Game prize. PC games (including multiplatform) took nine awards in total, while the Xbox One and PlayStation 4 earned six each, and the Switch took home five.