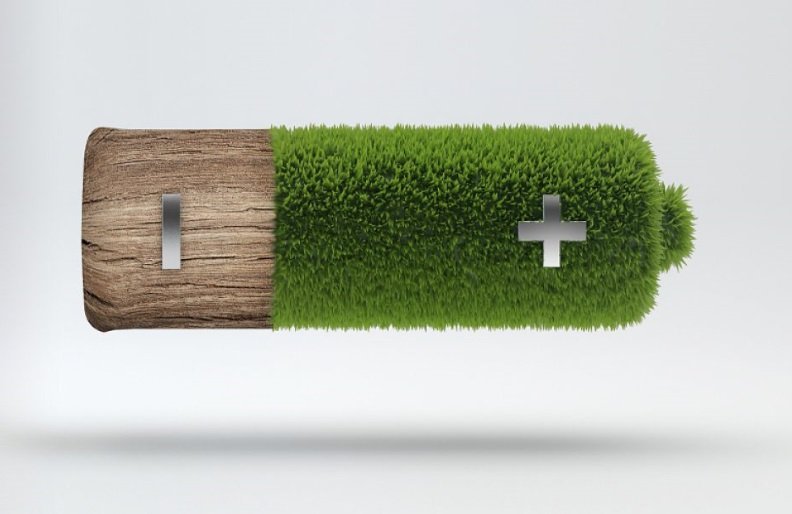 Scientists have experimented with a new organic molecule that has an ability to ‘renew’ and this can be the basis of a new type of organic flow battery which has the potential to last for several decades.

The search for long-lasting batteries is an increasing imperative for those engaged in the development or production of electronic devices. In recent years, the technology behind electronic devices has improved considerably and yet battery power has lagged behind.

A new advance with batteries is on the cards. Scientists from Harvard University have produced a new organic molecule which is capable of outliving and outperforming previous variants of organic flow batteries.

The molecule is a quinone, and it has the potential to store and release energy several tens of thousands of times over a series of decades. Quinones are oxidized derivatives of aromatic compounds and are often readily made from reactive aromatic compounds with electron-donating substituents.

Explaining the technology to EE News Europe, lead researcher Professor Roy Gordon said: “We designed and built a new organic compound that can store electrical energy and also has a very long life before it decomposes.”

He adds: “We discovered degradation processes of the molecules that we previously used in flow batteries. Then we created new, more stable molecules that avoid these problems.”

Earlier research has shown that a battery chemical with a long lifespan can be developed; however, these batteries were of low voltage, and this led to low energy storage per molecule. Here the cost proved prohibitively expensive.

The new process improves upon this, by improving the chemistry. The new process has longer-term stability and provides more than one volt. By providing a minimum of one volt, this is the threshold for commercial deployment.

The molecule of modified quinone is taken from an abundant, naturally occurring molecule which is necessary to the biological processes of photosynthesis and cellular respiration. The designed molecule is very soluble, which is key to it storing a greater level of energy, packed into a smaller space.

In terms of the longevity of the battery, tests showed the prototype battery had a fade rate of less than 0.01 percent per day and less than 0.001 over each charge and discharge cycle. This equates to no more than a 3 percent degradation rate per year.

The development is published in the journal Joule. The article is titled “Alkaline Quinone Flow Battery with Long Lifetime at pH 12.”