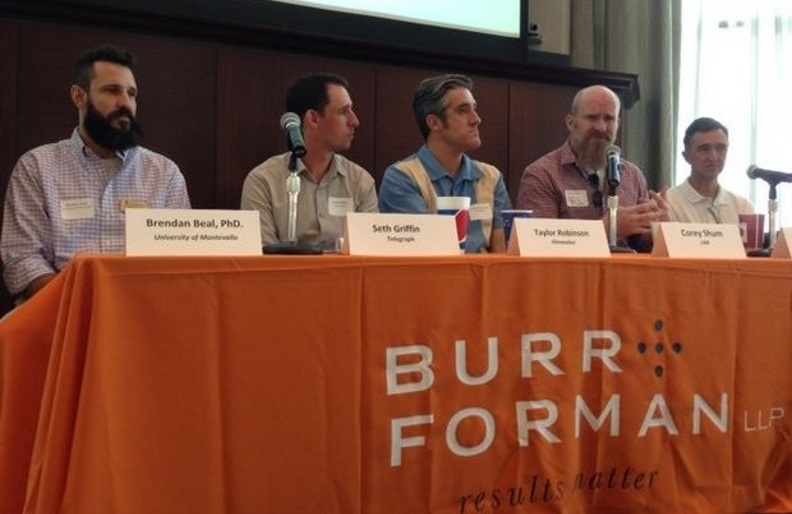 Sidewalk Film Festival partnered with commercial application sellers to a TechBirmingham for a TechTuesday event Tuesday as part of Innovation Week. Panelists ranged from traditional filmmakers to a professor of social work, all taking about unexpected uses for virtual reality.

Here are five unusual applications for virtual reality from the panel.

Alabama Media Group is a sponsor of Innovation Week.

This article was originally published by AL.com