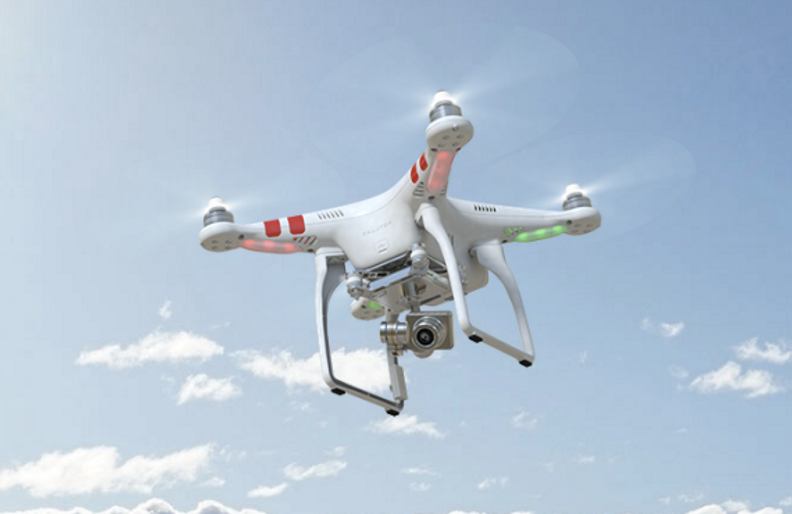 The UK government has announced a plan to require drone owners to register their devices. It says the incoming rules are aimed at ensuring safer use of the technology.

Under the planned regulations, owners of drones weighing more than 250 grams will, in future, be required to register their devices — with the stated aim being to “improve accountability and encourage owners to act responsibly”.

A similar plan in the US to require drone owners register their devices with the Federal Aviation Authority was struck down by an appeals court in May. Though Congress could still legislate on the issue.

In the UK, the government is also planning a new drone safety awareness test that drone owners will have to take to prove they understand relevant safety, security and privacy regulations.

There’s no timeframe for when the new UK drone regulations will come into force. Nor are there concrete details of how the rules will be enforced. The government says drone owners “may” be able to register their drones online or through apps, suggesting it’s still exploring options.

The move follows a consultation, published at the end of last year, that took views from members of the public, and which recommended addressing “safety, security and privacy challenges and concerns that drones present”.

Of particular concern to the government is safety research carried out by the Department for Transport (DfT), British Airline Pilots’ Association and the Military Aviation Authority that found drones weighing 400 grams or more can damage the windscreens of helicopters. (Although airline windscreens were found to be much more resistant to collision with a drone.)

There have been several stories of drone near misses in UK air space in recent years. While drones are also increasingly being used to smuggle contraband into prisons such as drugs and mobile phones.

The government says it intends to bring forward and expand the use of geo-fencing technology in order to effectively create no-fly areas around “sensitive” zones such as prisons and airports.

And while the DfT notes that some drone manufacturers have already programmed their drones not to fly in “sensitive areas” it says the government “would like to reinforce this work”.

Commenting in a statement, aviation minister Lord Callanan said: “Our measures prioritise protecting the public while maximising the full potential of drones. Increasingly, drones are proving vital for inspecting transport infrastructure for repair or aiding police and fire services in search and rescue operations, even helping to save lives.

“But like all technology, drones too can be misused. By registering drones, introducing safety awareness tests to educate users we can reduce the inadvertent breaching of airspace restrictions to protect the public.”

In a statement, Brendan Schulman, DJI’s VP of policy and legal affairs, said the new rules appear to “strike a sensible balance between protecting public safety and bringing [drone] benefits to the UK’s businesses and the public at large”.

“DJI has invested heavily in adding safety features, and we expect the government to work closely with industry leaders to ensure progress and promote technological innovation. We are encouraged by the fair and thoughtful approach the government has taken to date. The key will be maintaining this balance in the next round of deliberation,” he added.

The drone maker said it already implements a geo-fencing system in its drones which uses GPS navigation to — in its words — “help pilots steer clear of airports, prisons, power plants, and other sensitive locations”. But also expressed reservations about what it dubbed “unnecessary restrictions” being placed on drone owners.

“Plans on deterrents and no fly zones should be developed so that they are proportional to the risks and do not impose unnecessary restrictions. The best answer to collision hazards is to take steps to avoid the collision in the first place, and DJI is proud to be a leader in technology initiatives to accomplish that objective,” it said.

Last year the UK government and the Civil Aviation Authority put out a drone code offering steerage to drone owners on how to make safe use of their devices while regulations continued to be developed. Key principles in the drone code include to always keep your drone in sight and to stay below 400 feet (120 meters).

This article was originally published by techcrunch. Read the original article.