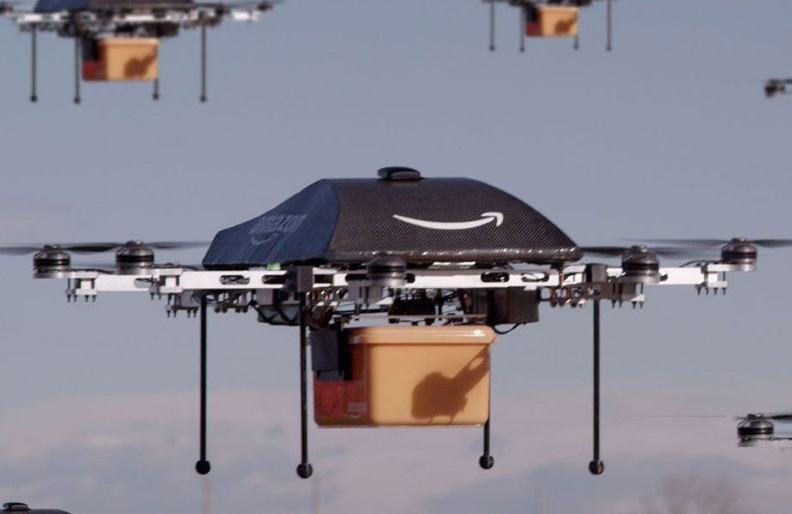 Amazon, the online retail powerhouse, has submitted a patent application for a tower from which it will launch its delivery drones. The concept would be particularly appealing in urban areas where space is limited but demand for products – and timely delivery – is still high.

Amazon has recently filed a patent application that could give a glimpse into the company’s vision for the future of delivery. The application calls it a “multilevel fulfillment center,”  and the patent shows a tower pockmarked with drone sized openings which will likely make it easier for the online retail giant to deliver in urban areas. Amazon says there is a “growing need and desire to locate fulfillment centers within cities, such as in downtown districts and densely populated parts of the cities.” 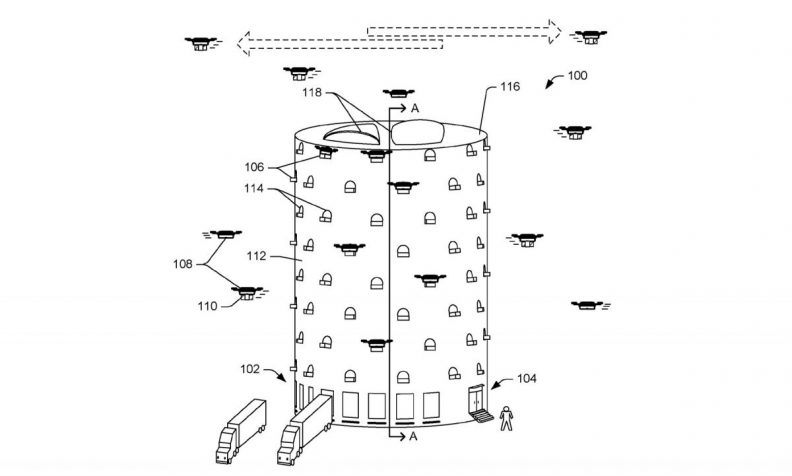 Warehouse space takes up a large amount of land that urban centers tend to not have a lot of, so going vertical opens up new possibilities for the company in these settings. The addition of drones will help to both keep labor and shipping costs down while also allowing for the quickest delivery possible with today’s technology.

Read more at:    Intel Unveils Its Own Falcon 8+ Commercial Drone

Of course, this is just a patent application and by no means guarantees that Amazon will actually build this beehive-esque delivery hub. But as the patent shows, the will to make our metropolis airspace just as bustling as it is on the ground. If the patent leads to something more — well, don’t be surprised if it looks like giant hornets have taken over our skylines in the near future.