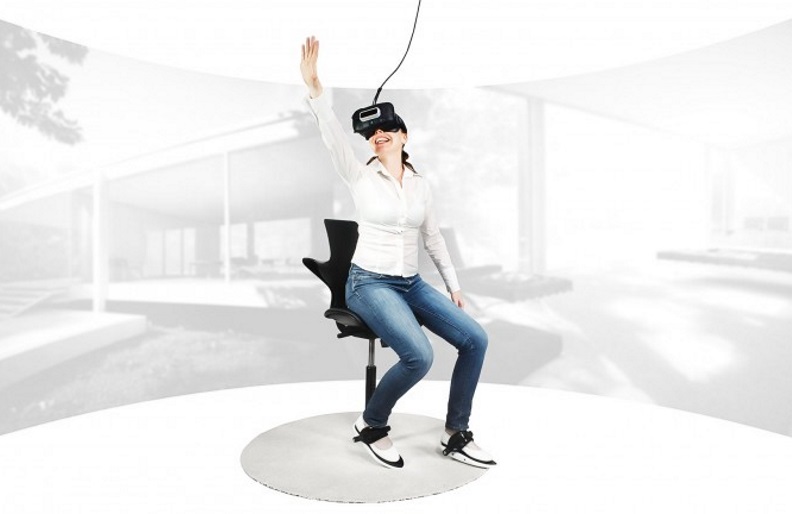 It’s no big secret that we’ve been fairly critical of the virtual reality market and its future potential. Earlier this year at CES, one of the key trends we were on the lookout for was how VR would advance itself and prove to the consumer that it’s a worthwhile and affordable investment. As we left to take an up-close look at our first E3 event in several years, it was much the same. Gaming, for sure, has been the major driver of VR thus far, but the questions still persisted as we made our way out to LA: Could VR take a step forward, and can it become more affordable.

To the latter point, at least we now have a precedent in lower-priced but still decent quality VR experiences in the Oculus Go, which launched about a month prior to E3 opening its doors.

As for taking a step forward, VR still seems to be a category very much grounded in the gaming space. That’s not the best news for VR as a whole, but it certainly made a show like E3 a very worthwhile experience.

Read more: 3dRudder Will be Announced for PlayStation VR

Take Cybershoes as a prime example. The product, which immerses the user in a VR experience in an entirely new way, shows off the potential for this platform, and does it a way that makes you feel like you’re experiencing VR for the very first time. With Cybershoes, the user still has a VR headset and controllers in their hands, but it adds on the concept of foot sensors that allow the user to “walk” in their virtual world.

Cybershoes strap directly onto the user’s feet, and, while seated in a swivel bar stool, the user can turn around, glide their feet across the floor, and actively move throughout the game they’re playing. The product is compatible with any VR game and functions with SteamVR, the HTC Vive, Oculus Rift, and Microsoft Mixed Reality.

“VR is an endless space, but you cannot walk in it,” Michael Bieglmayer, inventor and CEO of Cybershoes GmbH, said in a statement released during E3. “The Cybershoes are the solution to that problem, as they allow you to walk in virtual reality, and enhance your immersive experience by letting players control their gameplay through natural movement, and it can be used by anyone with a VR system and a swivel bar stool.”

Bieglmayer explained that the setup with Cybershoes essentially tricks the user’s brain through the perception of eye-height through the VR headset as well as the motion of the user’s legs. The result is an experience that makes the user believe they’re actually walking.

The challenge with Cybershoes though, as with other full-blown VR experiences, is that it requires a full-scale VR rig, complete with one of those high-end, high-cost systems. Without one, there’s no point in pitching the product to a potential customer, lest they come in prepared to drop close to $2,000 to get themselves up and running.

In the few moments we spent watching attendees strap themselves into their Cybershoes and test the product out, the message for dealers was pretty clear. VR needs to be experienced by the consumer. There’s nothing like being able to sit down, strap on a VR headset, and actually immerse one’s self in a virtual realm. Cybershoes take that VR experience to a brand new level and ought to be part of any retailer’s virtual demo. Expanding that demo by enabling the user to walk around the virtual scene is unlike anything we’ve seen or experienced to date.

This article was originally published by Dealerscope.