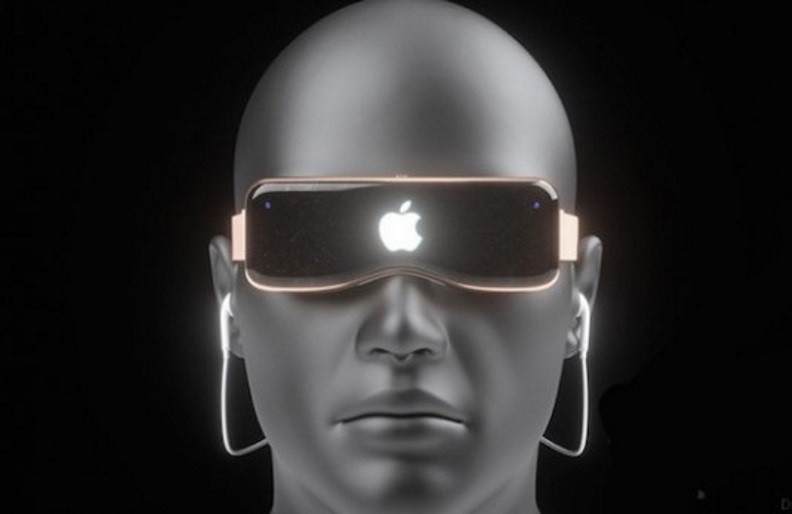 If you’re hoping Apple will reveal its AR headset before the end of the year, you may be in for a disappointment.

According to a Financial Times report on Friday, the company is still debating design and form factor. If true, this would make a launch alongside the new iPhones next month highly unlikely.

The report says Apple is still experimenting with ‘several different kinds of prototype’.

Sources say some Apple engineers are pushing for glasses with 3D cameras, using an iPhone as main display.

Other prototypes have cameras, sensors and a standalone screen.

“A particular area of experimentation, people familiar with the matter say, is a pair of AR glasses that might move cameras, sensors and screens from the smartphone to the face. Yet despite the excitement surrounding ARKit, internally the company is still not sure what the most compelling application for such a headset might be.

As a result, there are still several different kinds of prototype being experimented with, according to people close to the company. One group of engineers is said to be advocating for a pair of glasses that have 3D cameras but no screens, leaving the iPhone as the hub and main display.”

If the report is to be believed, Apple could still be a long way off launching a headset.

Were the firm planning a launch alongside the iPhone 8, a final design would surely be confirmed by now.

Given the ARKit platform will arrive with iOS 11, it seems unlikely hardware will be available concurrently.

The report also points out that the specs may end up more Snapchat Spectacles, than Microsoft Hololens. That would doubtless be a gigantic anticlimax.

This article was originally published by Trusted Reviews. Read the original article.