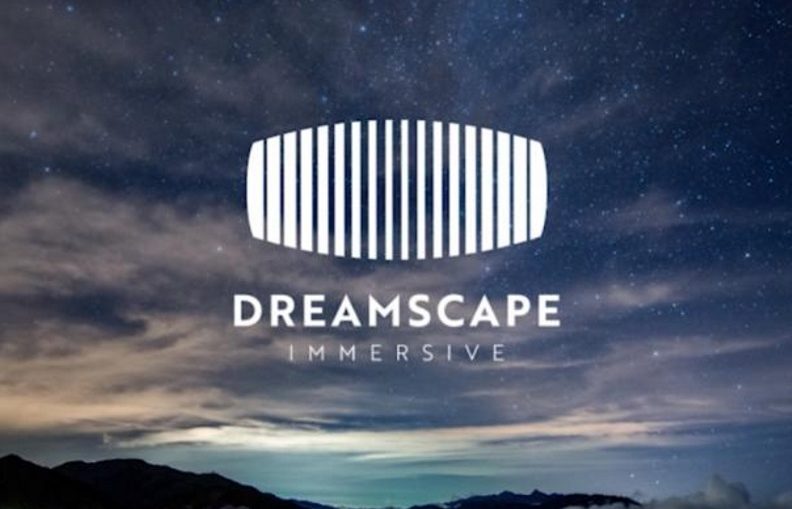 AMC Entertainment Holdings, the biggest cinema chain in the U.S., is investing at least $20 million in virtual-reality arcades and productions as growth stagnates for traditional moviegoing.

The exhibitor, which has lost half its market value this year after a poor summer box office, will be the lead investor in a $20 million series B financing round, committing $10 million to virtual reality entertainment company Dreamscape Immersive. Another $10 million will be invested in a content fund, and the chain will finance the rollout of six VR centers in North America and the U.K. over the next 18 months.

AMC, which in June unveiled an Imax VR center at one of its multiplexes in New York City, could use the technology to attract more young people to theaters and rekindle their interest in movies. While Imax Corp.’s VR centers allow players as a group or individually to participate in various VR games and experiences, Dreamscape Immersive lets up to six people walk around a virtual world as an avatar, untethered to a computer and using their entire body as they would in the real world.

Analysts had predicted a bonanza from virtual reality for technology firms, but mass adoption has been slow. Sales of VR hardware have fallen 40 percent behind forecasts, CCS Insight, a research group, said in a February report. Arcades offer consumers a chance to check out the technology without buying headsets and other gadgets.

Dreamscape Immersive will open a flagship location at the Westfield Century City Mall in Los Angeles in the first quarter of 2018. Some of the six locations will be free-standing and some will be in AMC theaters. The company completed a series A funding round in January with investors including Warner Bros., 21st Century Fox, Imax, Steven Spielberg, MGM Holdings, Westfield and Bold Capital.