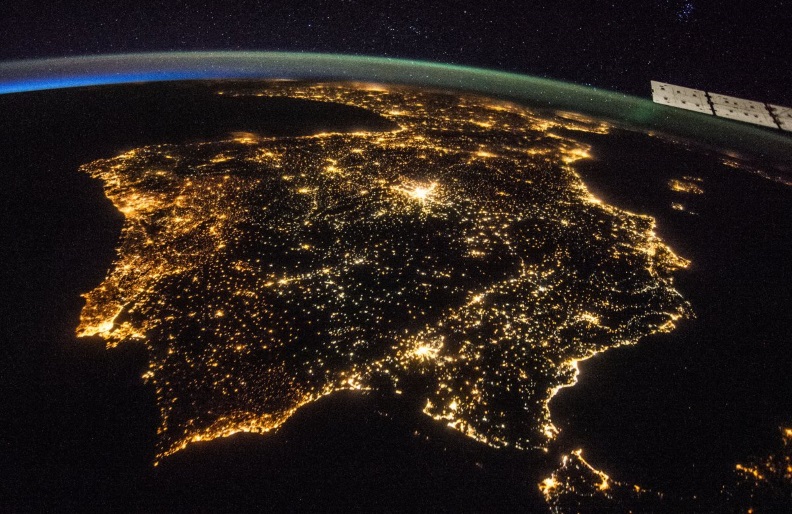 Life In the ISS

The International Space Station (ISS) is humanity’s home away from home, and has been since its assembly was completed by space agencies from various countries in 2000. For those who want to experience life off-world in the ISS, years of astronaut training and the luck of the draw are significant obstacles. However, technology is now making the ISS feel more accessible in the form of a 360-degree video of a spacewalk.

The film represents the first 360-degree video shot in outer space ever published, allowing the viewer to join Russian cosmonauts on a spacewalk thanks to virtual reality (VR) technology. Released by Russia Today (RT), the video lets viewers see what it’s like to maintain the ISS and release satellites into low-Earth orbit. It provides a unique insight into the international science laboratory that NASA and other space agencies are using to learn more about working and living in space — thereby gaining knowledge we can apply to our future space-exploration missions.

RT collaborated with Roscosmos, Russia’s space agency, and spacecraft manufacturer RC Energia to produce the 360-degree video. Just like other 360-degree videos, it is best to watch it using a VR headset; if you don’t have access to one, use a mobile device so you don’t need to click around the screen to see everything.

This is just the latest example of the many ways that VR is providing us with an entirely new range of experiences. The way students are learning chemistry is being transformed by VR, and artists are tapping into VR’s creative potential. VR technology is being used in medicine, to help cure genetic diseases, and to assist cancer patients in staying comfortable.

From the Olympics to imagined colonies on the surface of Mars — and now on a spacewalk outside the ISS — VR tech is taking us everywhere.