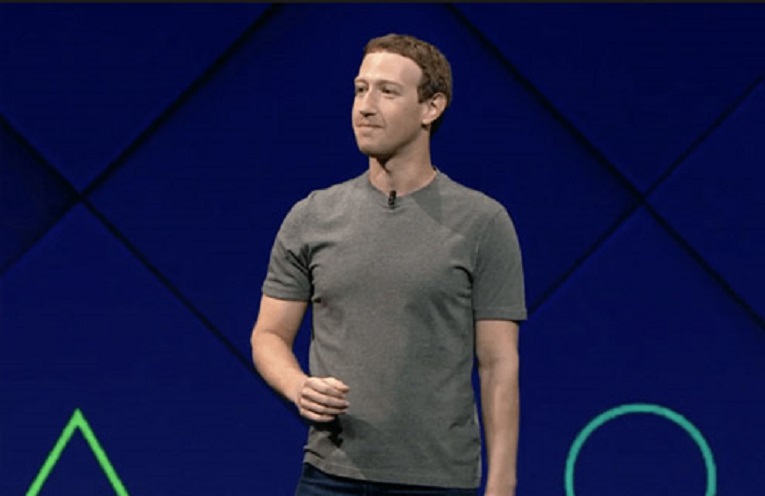 In case you missed it, Facebook’s annual developer conference started today. At the event, CEO Mark Zuckerberg revealed key details about where the company is going next, specifically focusing on what Facebook is working on in relation to bots, virtual reality, augmented reality, and new communication methods (such as advances they are working on in Messenger).

Oh, and he also said that key details are going to be revealed tomorrow about Facebook’s “direct brain interface.”

The work comes from Facebook’s mysterious “Building 8 (B8),” which has apparently been working on brain-computer technologies for some time. In their recent call for an engineer, B8 states that they are seeking “an experienced Brain-Computer Interface (BCI) Engineer who will be responsible for working on a 2-year B8 project focused on developing advanced BCI technologies.”

Today, Zuckerberg stated what the ultimate goal of this interface will be. The full quote is below:
Tomorrow, we are going to update you on all of our work on connectivity. We have a team right now in Arizona preparing for our second flight of Aquila, our solar powered plane that’s going to help beam down internet connectivity to people all around the globe, and we’re going to update you on a lot of the other technology that we are building too. You’re going to hear from Regina Dugan about some of the work that we’re doing to build even further out beyond augmented reality, and that includes work around direct brain interfaces that are going to, eventually, one day, let you communicate using only your mind. Zuckerberg asserts that the company will discuss where they are in relation to their work on the BCI technology and the timeline until the final unveiling. Of course, neuroscience is rather complex, and there is a lot of research that has yet to be done. So the details will likely be based largely on projections.

That said, BCI technologies may be a lot closer than many assume.

Zuckerberg isn’t the only one working on a brain-computer interface. Recently, Elon Musk announced that he is creating a company called Neuralink, which will research the human brain in order to augment human intelligence and allow humans to keep pace with artificial intelligences. Initially, these enhancements will likely assist in smaller ways, such as helping us improve our memories by creating additional, removable storage components.

Similarly, Braintree founder Bryan Johnson is investing $100 million to make a neuroprosthesis that will allow us to unlock the power of the human brain and, ultimately, make our neural code programmable. Johnson outlines the purpose of his work, stating that it’s all about co-evolution:

Our connection with our new creations of intelligence is limited by screens, keyboards, gestural interfaces, and voice commands — constrained input/output modalities. We have very little access to our own brains, limiting our ability to co-evolve with silicon-based machines in powerful ways.

He is working to change this and ensure that we have a seamless interface with our technologies (and our AI). So get ready. Human superintelligence is (very likely) only a matter of time.

One thought on “Zuckerberg: Facebook Is Working on a Brain Interface That Lets You “Communicate Using Only Your Mind””