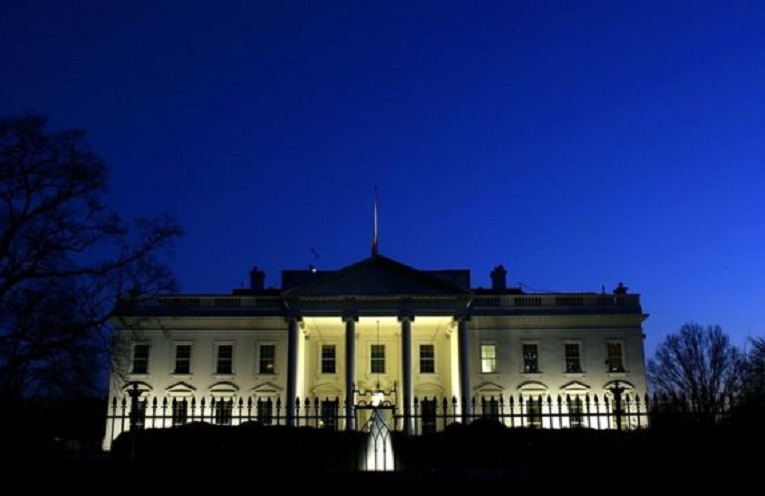 A man carrying a backpack was arrested after breaching the White House outer perimeter fence on Friday night, the US Secret Service has said.

President Donald Trump was in residence at the time.

The intruder was arrested on the south grounds without incident and no hazardous materials were found in the backpack, the Secret Service said.

Mr Trump and Homeland Security Secretary John Kelly were briefed on the incident.

The Secret Service said agents searched the grounds and found “nothing of concern to security operations”.

Intruders have broken into the grounds of the White House before by scaling the perimeter fence. They are usually handed over to local police.

In 2014, 42-year-old Omar Gonzales made it through the north portico doors into the building, armed with a three-and-a-half-inch (9cm) folding knife.

He was arrested just after making it inside the doors, the Secret Service said at the time.