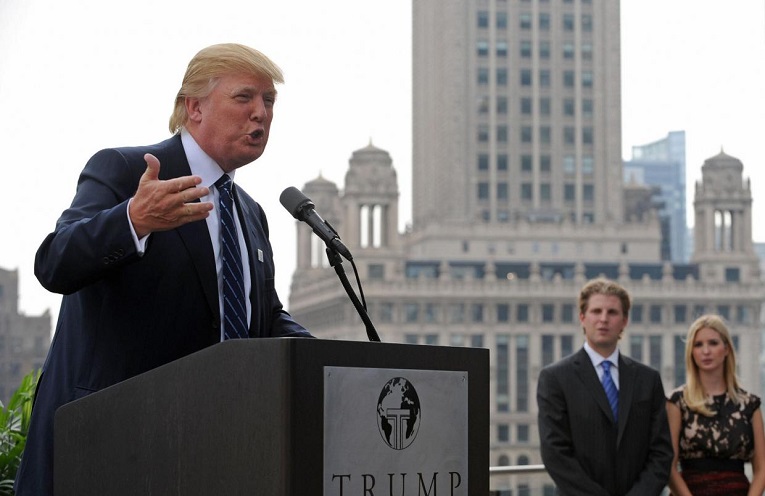 ‘Both believed that buying into the Trump project would be an excellent investment,’ says Justice Paul Rouleau. ‘And in time, both came to realise that they were wrong’

A lawsuit alleging that Donald Trump and a real estate development firm misled investors, has been upheld by Canada’s highest court.

The pair claimed they were misled to believe their investments would see returns ranging from 7.7 per cent to 20.9 per cent. Instead, they said they lost a combined C$1.2m (£732,810).

The Ontario Court of Appeal last year, sided with them in their case against Mr Trump, Talon International Development and former executives of that firm.

That decision was backed by The Supreme Court of Canada which upheld the lower court’s ruling and refused to hear an appeal from the defendants.

In a document outlining the case, Justice Paul Rouleau wrote that “neither Mr Singh nor Mrs Lee were sophisticated investors, in real estate or otherwise” and “both had to borrow heavily from family to finance their purchases”.

Mr Singh had been discharged from bankruptcy three years before making the purchase and was earning around C$55,000 a year as a warehouse supervisor, it said.

He did not have enough money for the deposit for the unit and had to receive help from his father, a retired welder, who agreed to help and took out a line of credit on his own home to finance the loan.

Ms Lee was a homemaker, whose husband worked as a mortgage underwriter at the time. Her parents loaned her money for the deposit.

“Both believed that buying into the Trump project would be an excellent investment,” Justice Rouleau said. “And in time, both came to realise that they were wrong.”

The 65-storey tower in Toronto’s financial district includes both hotel rooms and private residences. It is managed by The Trump Organisation.

The “cornerstone” of the plantiffs’ claims, Justice Rouleau said, was a document that was presented to each of them outlining the “estimated return on investment”.

Both Mr Singh and Ms Lee said they relied heavily on the estimates provided to them in making their individual decisions to purchase their respective properties.

But “as it turned out, the estimates bore no relation to financial reality. The motions judge found as a fact that the estimates were ‘deceptive documents’ and ‘replete with misrepresentations of commission, of omission, and of half-truth’,”Justice Rouleau said.

The Ontario Court of Appeal ruled in favour of the investors, ordering that the sale of the unit must be rescinded for Singh and damages must be paid to Lee for “negligent misrepresentation”.