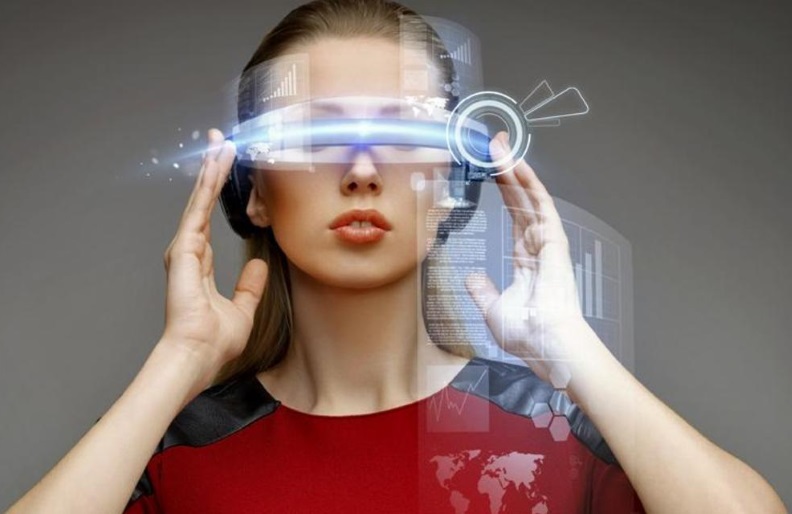 Do you remember last summer’s fascination with the game Pokémon Go played on mobile devices? You may not have realized it, but this was augmented reality technology becoming mainstream. The sudden popularity of the game just showed investors and creators that the world is ready for virtual ready. If people are that excited about the game on their phones that brings characters to their location, then imagine their excitement if they can visit the lands where the characters live.

Virtual reality has been preparing to go mainstream for some time, but the future of reality will look different than the headsets you are used to seeing. Instead, tomorrow’s virtual reality will have the ability to transform how we see and learn about the world around us.

Virtual reality will quite simply be able to take you places you have never gone before. By using virtual reality, you will be able to see new places as if you were visiting them. Not only will this be exciting for the entertainment industry, but it will also be influential in the classroom. Students will be able to go on virtual field trips, as well as traveling back in time for history lessons. Think of the education possibilities! A Washington Post article presents a future classroom scenario this way: “If they struggle with this because they are more visual learners, he asks them to put on their virtual-reality headsets for an excursion, say, to ancient Egypt.”

It Will Become More Physical and Sensory Oriented

The virtual reality of the future will involve more than headsets and game controllers; it will be much more physical. Where virtual reality has catered to the visual senses since the beginning, the experts are expecting virtual reality to become more sensory oriented in the future. By introducing better touch controls, virtual reality will become better for all the senses. As Frank Azor of Alienware explains, “Once you begin catering to the rest of the senses, like what we feel body-wise, temperature-wise, and smell, the reality factor of virtual reality [becomes] stronger and the virtual piece begins to fade.”

It Will Take Some Time

Unfortunately, we should not expect the industry to go mainstream anytime soon. The experts believe it will still be several more years before virtual reality becomes standard. For instance, the industry must come together to work through the kinks. Additionally, the best and most immersive virtual reality tools will be too expensive for the general public.

Therefore, we can be excited about the future of virtual reality in the classroom while understanding virtual reality may not be a part of a teacher’s reality anytime soon.

This article was originally published by The Tech Edvocate.