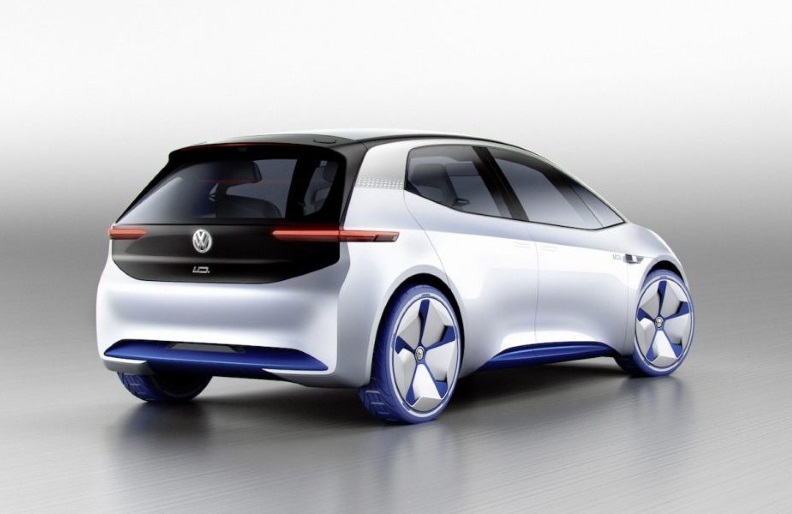 Volkswagen announced that the I.D. Concept, the company’s electric concept car designed to compete with the Tesla Model 3, will sell for $7,000 to $8,000 less. The low price is part of VW’s drive to compete with Tesla in the EV market.

Volkswagen chief strategist Thomas Sedran announced at the Automobil Forum that the I.D. Concept will sell for $7,000 to $8,000 less than Tesla’s model. Aside from competitive pricing, the I.D. Concept was designed to compete with the Tesla Model 3 across the board. The price cutting strategy is one of the company’s more traditional competitive moves in a battle that has, at times, strayed into the unorthodox. According to Electrek, last year before unveiling the concept, VW misrepresented the Model s’ NEDC-rated range in a presentation designed to favorably compare the VW concept electric vehicle (EV). 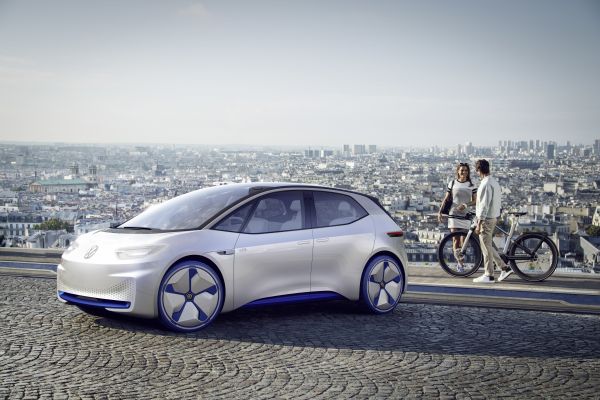 At this point, it appears that the all-electric hatchback from VW will be available to compete with the Model 3 in the U.S., but not for more than a year after the Model 3 hits the market. Meanwhile, the concept vehicle — which is about the size of the Volkswagen Golf — will be part of the company’s more focused EV efforts in the EU and China. Its crossover model made its debut in Shanghai in April.

While Tesla may see the VW model as a potential competitor, its marketing strategies are more centered on converting drivers of gas-powered cars to EVs. However, if VW follows through with its plan to offer 30 all-electric or hybrid models by 2025, it seems likely that it will remain a competitor for Tesla — and everyone else.