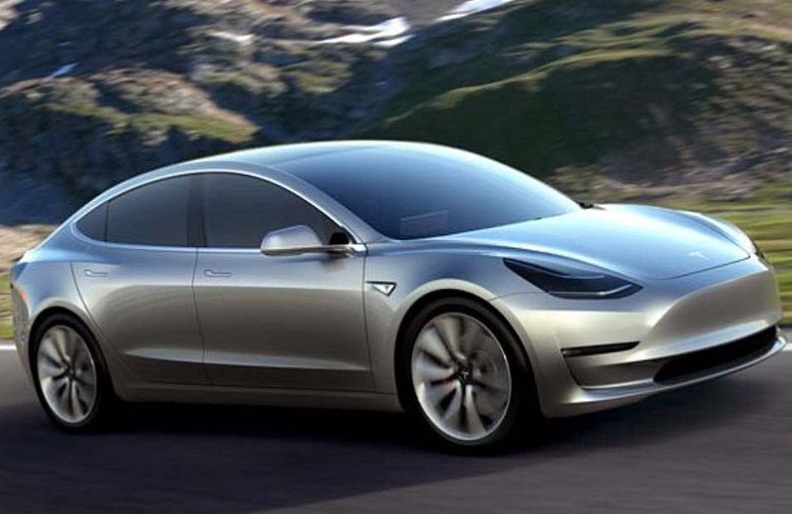 Elon Musk told a Twitter follower asking about the final release date of the new Model 3 that he will release news this Sunday July 2. The first deliveries are expected by the end of July with scaled production to ramp up by the end of September.

If you’ve been waiting for more details about the Tesla Model 3 launch, you’ll want to stay tuned this Sunday, July 2. Late last night, Elon Musk responded to a Twitter user’s query about the exact release date of the latest Tesla model:

In the past, both Tesla as a company and Musk personally have stated that deliveries of the Model 3 will begin in July. Obviously, once the new models are in circulation, the final details will no longer be rumor, but verified fact. For instance, fans are waiting to see whether there will be a solar roof or windshield, and how much the car’s final look will resemble leaked photos of prototypes.

Only the most hardcore Tesla loyalists and employees will be driving Model 3s from the first production run, but the plan has been for production to scale up by September. Sunday may also be when we find out what the configuration process looks like — although Musk has already said it will be limited. In order to limit complexity and achieve an economy of scale, Model 3 buyers will probably choose their car’s color and the size of its wheels.