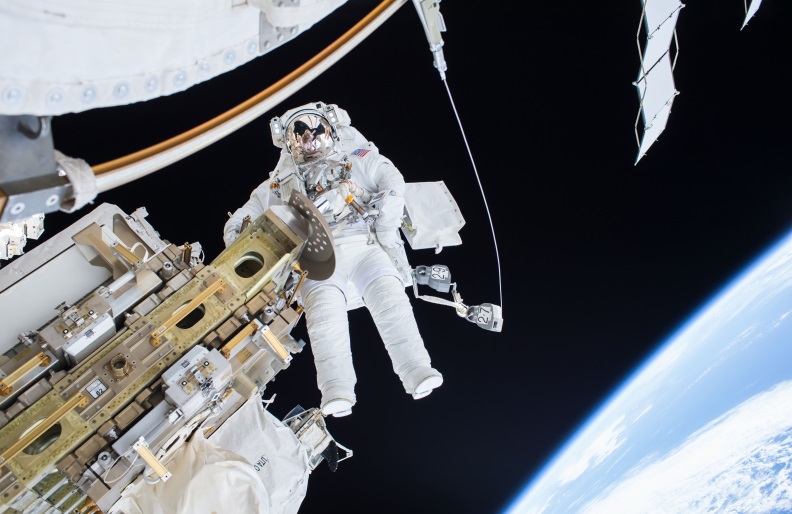 The Milky Way Galaxy alone is home to between 100 billion and 400 billion stars, and each is potentially orbited by planets. There are probably at least 2 trillion galaxies like ours in the observable universe, each one populated by trillions of planets orbiting hundreds of billions of stars. Even if planets capable of sustaining life are exceedingly rare, on the numbers alone there should be intelligent life somewhere in the universe. For example, according to Business Insider, if a mere 0.1 percent of planets in our galaxy that might be habitable harbored life, that would mean there were about a million planets with life on them.

These numbers prompted Nobel Prize-winning physicist Enrico Fermi to ask in regard to alien life forms: “Where are they?” This question has come to be known as the Fermi paradox, and most possible answers to it would be concerning for humans.

Of particular concern is the “Great Filter” hypothesis, which posits that before intelligent life has the opportunity to escape the bounds of its original planet, it hits some sort of wall — the Great Filter. There are certain transitional moments from an evolutionary perspective that any planet like ours would have to master before communicating with other worlds. Some happen in the early stages of life, and in our case, we may be running up against that filter at this point in our evolution.

Climate change, if it is allowed to continue, will eventually devastate much of life on Earth as we know it. It was the remarkably stable climate of the past 12,000 years or so that has allowed human civilization to flourish, benefitting from agriculture and eventually industrialization (although ironically that may also be our undoing).

Recent research points to several characteristics of species more likely to survive the rigors of a planet ravaged by climate change: two of the most vital being an indiscriminate palate and a rapid reproductive cycle. Therefore, humans are basically the opposite of the types of creatures considered to be prime survivors.
In other words, although things wouldn’t unfold in the same ways on different planets, it’s possible that there are so many hurdles for life to clear that other civilizations haven’t made it. David Wallace-Wells wrote in New York Magazine: “In a universe that is many billions of years old, with star systems separated as much by time as by space, civilizations might emerge and develop and burn themselves up simply too fast to ever find one another. . . . The mass extinction we are now living through has only just begun; so much more dying is coming.”https://www.youtube.com/watch?v=ukGez6QF1gw

Other thinkers have different answers to the Fermi paradox, which are even more depressing (or less — depending on your perspective). Oxford neuroscientist Anders Sandberg, Astronomical Observatory of Belgrade member Milan Ćirković, and artificial intelligence (AI) expert Stuart Armstrong have suggested that aliens aren’t extinct, but are in hibernation, waiting for the universe to cool. Professor Zaza Osmanov of the Free University of Tbilisi believes that our search for signs of alien megastructures has yet to be rewarded because we are looking around stars when we should be looking around pulsars.

And physicist Brian Cox suggests yet another possibility; a cautionary tale for our own civilization as well as any others: “It may be that the growth of science and engineering inevitably outstrips the development of political expertise, leading to disaster,” says Cox. If intelligent life unwittingly renders itself extinct as soon as it advances sufficiently, the physicist believes, “we could be approaching that position.”