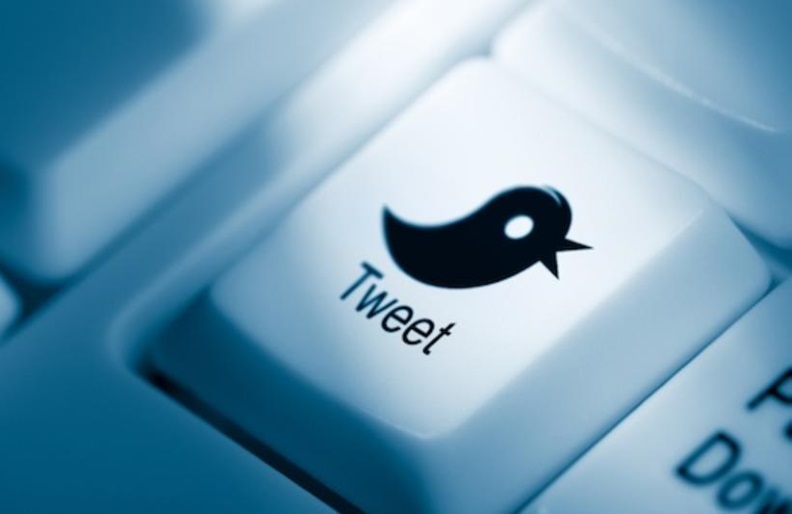 Twitter might have found an interesting halfway point between charging subscriptions and its traditional advertising revenue model – automatic promoted tweets for a flat $99 monthly fee, which could appeal to power users and brands alike.

The service, spotted by Matt Navarra when Twitter emailed him as a past Twitter Ads user, “automatically amplifies your tweets and profile” for a full 30 day period. The promotion includes analytics, so that you can see how much additional reach, engagement and followers the campaign is driving.

Twitter is testing a $99 per mth ad subscription that auto-amplifies all your tweets and your profile pic.twitter.com/rIgJ3vW1hF

Twitter’s pitch for the service is that it’s extremely low friction – there’s no need to create any dedicated ads. It’s also low commitment, as participants can cancel at any time according to the social network.

Since it’s just in beta, Twitter is giving participants the first 30 days free, with the $99 monthly fee applied after that. It’s still invite-only for now, however, so you’ll likely have to be patient if you’re interested.

The concept is sound – premium features for power users could help boost Twitter’s revenue without the need for continuous user growth. It’ll be interesting to see if this kind of promotion is what those top end users want to pay for, however.