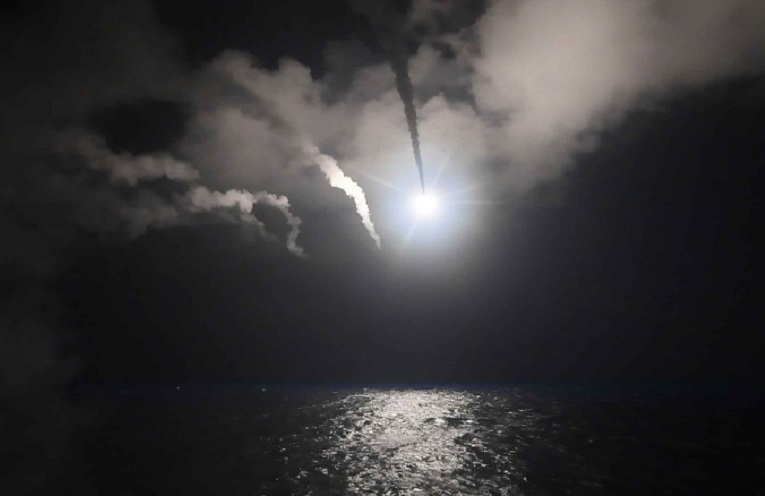 The United States launched a military strike Thursday on a Syrian government airbase in response to a chemical weapons attack that killed dozens of civilians earlier in the week.

On President Donald Trump’s orders, US warships launched 59 Tomahawk cruise missiles at the airbase that was home to the warplanes that carried out the chemical attacks, US officials said. 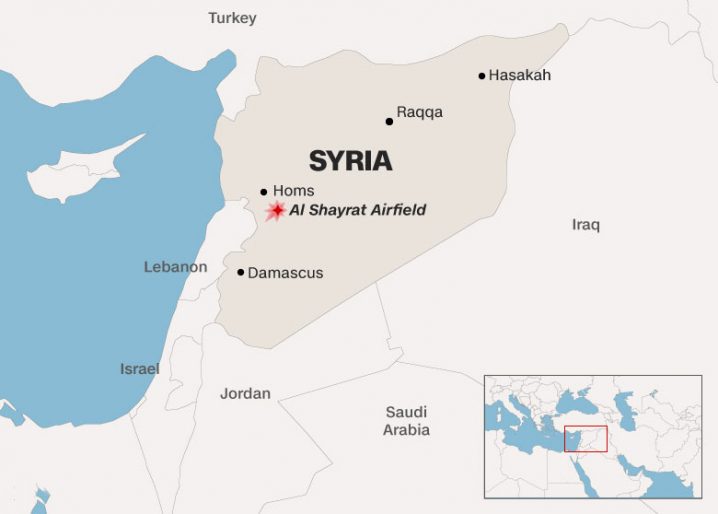 The strike is the first direct military action taken by the US against the regime of Syrian President Bashar al-Assad in the country’s six-year civil war. It represents a substantial escalation of the US military campaign in the region, and could be interpreted by the Syrian government as an act of war.
Six people were killed in the airstrike, according to a televised statement by the Syrian’s Armed Forces General Command. Russia condemned the strike as an “act of aggression,” and Assad’s office Friday called it “a disgraceful act” that “can onhttps://differentimpulse.com/wp-admin/post-new.phply be described as short-sighted.”
“Tonight, I ordered a targeted military strike on the air field in Syria from where the chemical attack was launched,” Trump said during short remarks to reporters at Mar-a-Lago, where he ordered the strike just hours earlier. “It is in this vital national security of the United States to prevent and deter the spread and use of deadly chemical weapons.”
He added: “There can be no dispute that Syria used banned chemical weapons, violated its obligations under the Chemical Weapons Convention and ignored the urging of the UN Security Council. Years of previous attempts at changing Assad’s behavior have all failed and failed very dramatically.”
Source link