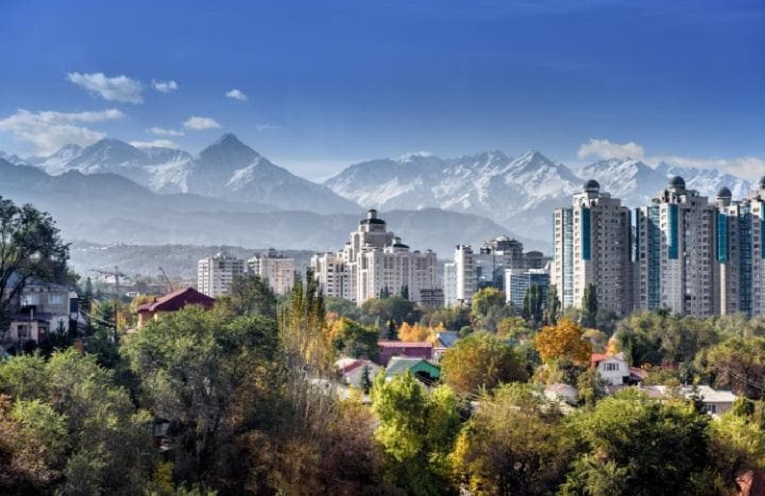 Half of the world’s ten most expensive cities to live in are in Asia, with Singapore and Hong Kong firmly defending their top two spots from a year ago, according to a new survey from the Economist Intelligence Unit (EIU).

The findings were released Tuesday in a report titled “Worldwide Cost of Living 2017,” which ranked the world’s major cities by comparing more than 400 individual prices across 160 products and services including food, drink, clothing, household supplies and personal care items among others. 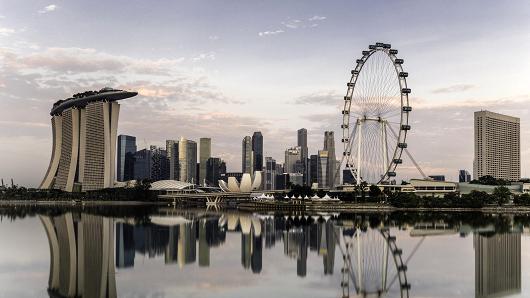 The Japanese cities of Tokyo and Osaka re-entered the top 10 rank, climbing seven and nine places respectively over the year to rank 4th and 5th, owing to a sustained recovery in the yen. The rest of the top ten comprised four cities in Western Europe and New York as the lone North American representative thanks to a relatively weak greenback last year.

Some of the cheapest cities to live in were also in Asia — particularly in South Asia — but the report noted many of these places had “well-documented economic, political, security and infrastructural challenges.”

The biggest movers up the ranking in the last 12 months were mostly from the emerging markets — Sao Paulo and Rio de Janeiro climbed up 29 and 27 places respectively to rank 78th and 86th thanks to a recovery in the local currency and double-digit inflation. As well, Antipodean cities such as Brisbane, Adelaide, and Auckland clocked in higher.

Conversely Manchester and London dropped 25 and 18 places respectively mostly due to last year’s plunge in the British pound following the Brexit vote.