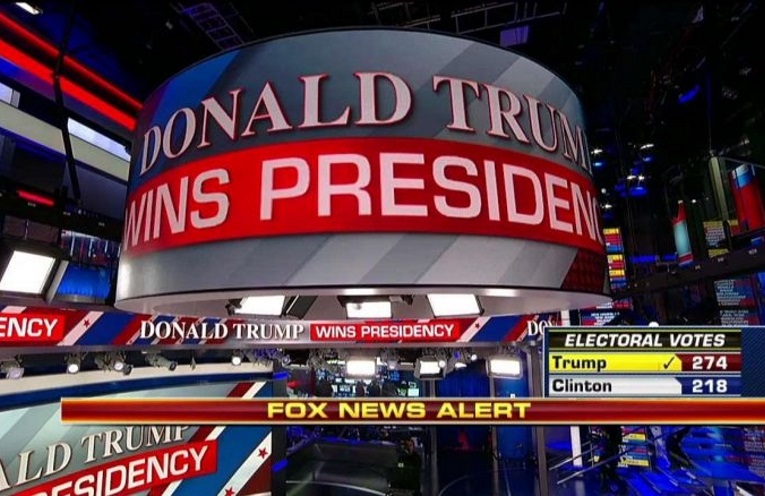 Donald Trump spoke at his campaign headquarters after winning the presidential election.

He announced that Hillary Clinton had just called him to concede and congratulate him on the victory.

Trump applauded Clinton’s hard work during the campaign and said that he congratulated her on the campaign.

“Hillary has worked very long and very hard and we owe her a major debt of gratitude for her service to our country,” he said.

Trump vowed to be a president for all Americans and called for the country to come together to “bind the wounds of division.”

“It is time for us to come together as one united people,” he said.

“Ours was not a campaign, but rather an incredible and great movement.”

Watch his historic remarks above.