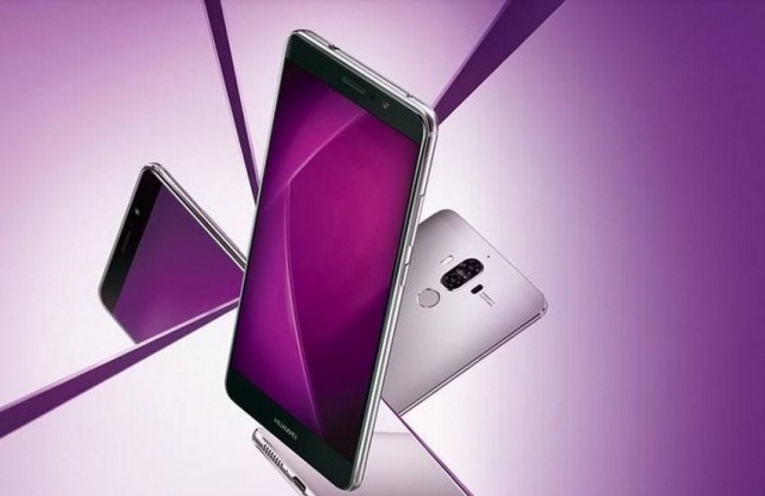 Huawei’s Mate 9 is coming to the U.S., and it’s bringing Amazon’s Alexa voice assistant along for the ride.

The 5.9-inch Mate 9 made its global debut last year, and while Huawei always promised that the phablet would eventually make its way to the U.S., it never disclosed an official launch date. But during a press event at CES Jan. 4, the company announced that the Mate 9 would go on sale in the U.S. starting on Jan. 6. The phablet will cost $600.

That’s a bit of a discount for U.S. audiences. When the Mate 9 went on sale last year, Huawei charged €699 for the phone in Europe — roughly $738 based on current conversion rates. 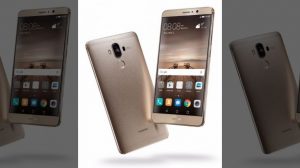 Alexa may not initially appear on the Mate 9. All Huawei would say tonight is that the voice assistant will come to the Mate 9 at some point in 2017, suggesting it will arrive in the form of a future software update.

We had the chance to review the Mate 9 when it was first released and came away impressed, declaring it one of the best big-screen Android phones. In addition to the Mate 9’s flagship feature — a dual rear camera bearing branding from legendary camera maker Leica — we liked the phone’s Kirin 960 chip , which outperformed the iPhone 7 Plus in some of our testing. The Mate 9 also packs an impressive battery, lasting more than 12 hours in our test. Huawei also claims that built-in machine learning will stop the Mate 9’s performance from deteriorating over time.

The Mate 9 goes on sale Jan. 6 through Amazon, Best Buy, B&H and Newegg.