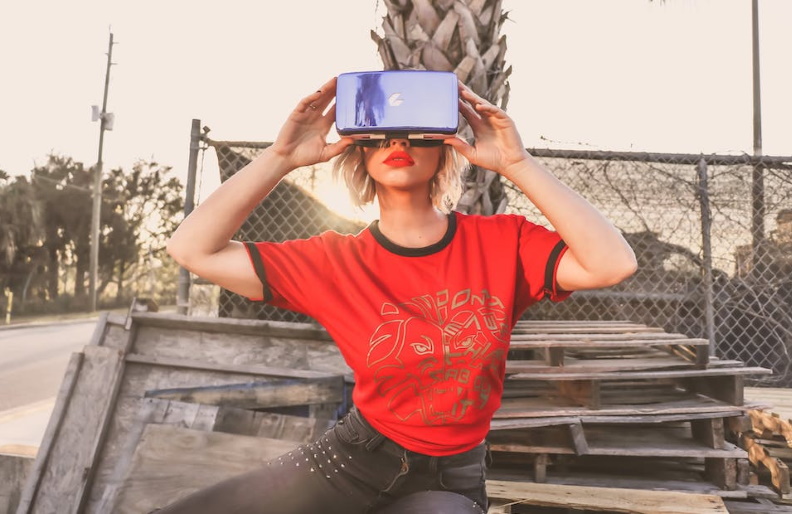 Over the past several decades, video gaming technology has progressed phenomenally. When we think back to the days of playing basic games on the Atari, Nintendo Entertainment System, or playing Tetris on the Game Boy, those games look and function very differently to the video games of today. These days, video game enthusiasts are spoilt for choice with state-of-the-art, high-tech games on modern consoles such as the PlayStation and Xbox.

Some modern gaming consoles have come as far as to rely on players’ movements, such as the Xbox Kinect and the Nintendo Wii. These provide a more realistic experience for the player, as instead of sitting down and pressing controller buttons, they are required to carry out the physical movements as if they are the character themselves. This leads us to the current technological phenomenon in gaming, which is Virtual Reality (VR). You may have seen or heard about players donning a VR headset, which enables them to virtually insert themselves into the game, providing the most realistic and cutting-edge version of video gaming yet. VR is so impressive; it has even been introduced to the world of futuristic online slots.

If you’ve ever had the pleasure of playing a VR video game, you’ll appreciate the thrill of feeling as if you’re experiencing the game live. You might feel the sensations of your racing car speeding around a race track, for instance, or practice your skills kicking a ball in the true-to-life game of football.

VR can also provide a more social environment for video gamers who previously could have become isolated from playing video games at home. From your VR headset, you can be right in the action with your friends or with players from around the world. From the comfort of your own home, you could play a highly realistic live game, enabling interaction with the other players as you play Live Roulette, for example.

The future of VR

There’s no denying that VR is bringing a significant change to online gaming. As VR continues to permeate the industry, we are seeing the release of many new VR gadgets such as Samsung Gear VR and the Oculus Rift. As technology improves, gadgets and gaming will inevitably become an even more cutting edge offering incredibly realistic and authentic gaming experiences.

After all, sharp 3D graphics in video gaming are already highly realistic, so can you imagine the viewing experience of Virtual Reality? The Samsung Gear VR already offers a viewing angle of 101 degrees, with reflections and glare lessened. Meanwhile, the Oculus Rift powers at 223 million pixels each second, and the HTC Vive provides an incredible 360 degrees viewing experience.

The industry is highly competitive. This competition drives the greatest video gaming software developers to impress their audience with the most impressive technology. As a result. Virtual Reality is set to revolutionize modern video gaming forever.