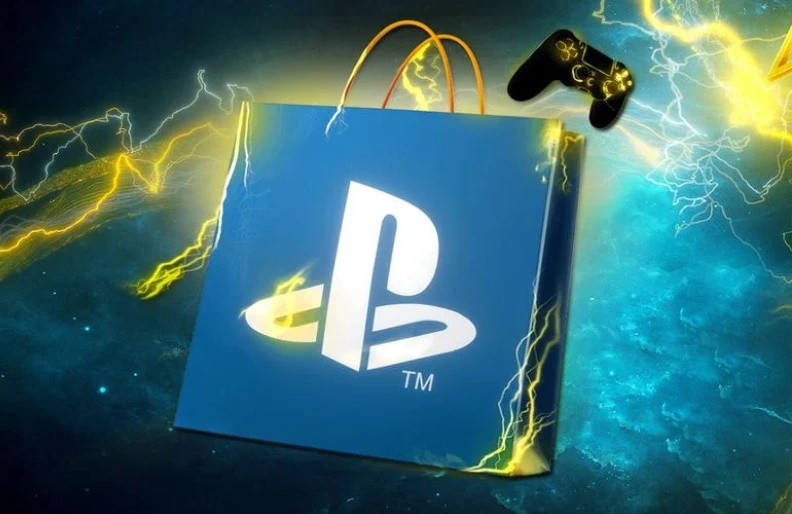 PlayStation Plus’ monthly free games are make-or-break for a lot of players, so here’s some ideas for great games Sony could release in July.

Last week, Sony finally unveiled the PlayStation 5 to the world and announced major first-party exclusives including Spider-Man: Miles Morales, Ratchet and Clank: Rift Apart, and Horizon 2: Forbidden West. The gameplay event was the first of a series of live events fans can expect over the summer focused on the upcoming next-generation console. In the meantime, the focus remains on PlayStation 4 and the next big piece of news that fans can expect will be what games are coming to PS Plus next month. Here’s our full PlayStation Plus free games wish list for July 2020. 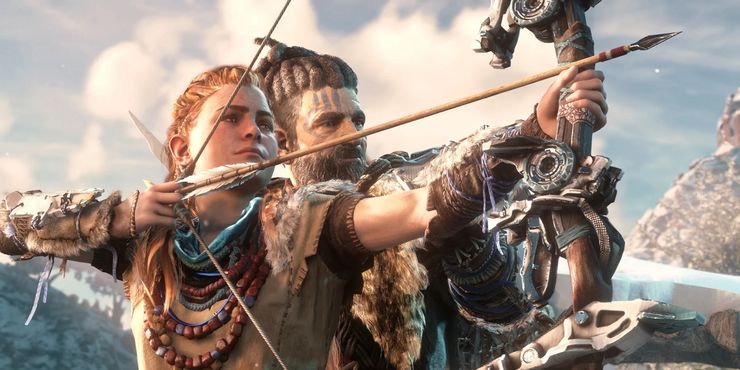 Easily one of the biggest announcements to come out of the PlayStation 5 gameplay event was the reveal of Horizon 2: Forbidden West, which has now been confirmed for release sometime in 2021. Before the release of PlayStation 4, Guerrilla Games had been known for its Killzone franchise, PlayStation’s answer to Halo during the PS3 and Xbox 360 era. Killzone was met with reasonable success and had an audience, but it wasn’t until 2017’s Horizon Zero Dawn that Guerrilla Games were positioned as one of the best developers in Sony’s arsenal, proving it could not only make incredible games, it could entirely change genres and still come out swinging.

After a surprise PC announcement earlier in the year, releasing Horizon Zero Dawn on PS Plus for the remaining player base that has yet to experience this incredible game would be a brilliant way to build up hype for the PS5 on the back of the sequel’s reveal. An open-world with giant robots, an incredible story full of deep lore and a thrilling mystery, a well-written female protagonist in Aloy, and some cool bow and arrow action – there’s so much to love about this game. To this day, the biggest criticism that can be given is that Horizon Zero Dawn was released the same month as The Legend of Zelda: Breath of the Wild and suffered from the latter having climbing mechanics; not exactly a fault of the game, just bad timing.

Horizon Zero Dawn is available now for PC and PS4.

While the majority of AAA video game developers were all shut down years ago, Australia is continuing to become more and more well known for its booming indie scene, producing big name titles like Hollow Knight and Golf Story, both of which are due to get sequels this year, as well as Moving Out, The Gardens Between, Florence, and the recently released, Stranded Deep. However, none is more revered than 2019’s DICE Awards Game of the Year, Untitled Goose Game from Melbourne developer House House.

Untitled Goose Game release last September to near-universal acclaim, mostly due to its simplicity and fun premise. Players take on the role of the titular Goose and must make their way through a series of locations in an English town by completing puzzles and messing around with the townsfolk. Untitled Goose Game doesn’t do anything revolutionary but it sticks to what it does really well and never outstays its welcome. With the world in complete turmoil for the majority of this year, players could use an excuse to be a menacing goose for a little while. 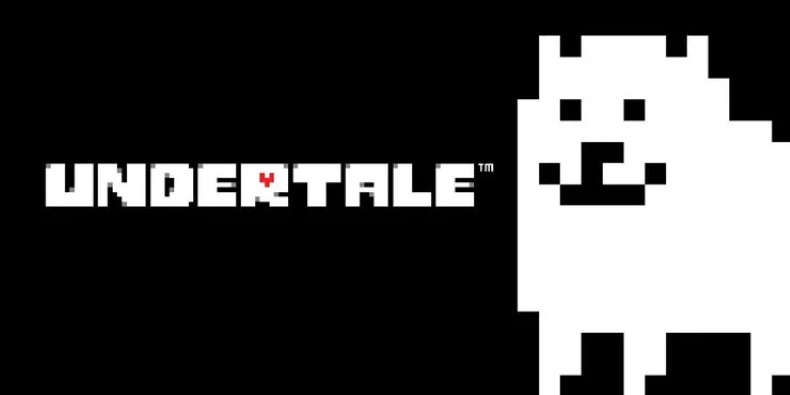 The next game on our PS Plus wishlist for July is one of those game’s that absolutely everyone has heard the name of at one point or another but may not have given a chance due to its art style. Releasing to widespread acclaim in 2015 and receiving multiple Game of the Year awards for its gameplay, humor, and heartwarming story, Undertale is a 2D pixel art RPG that follows a human child that’s fallen down into the Underground, an otherworldly realm full of monsters that have been banished after a long war.

Promising players the ability to “Date a skeleton, dance with a robot, cook with a fish-woman…or destroy everyone,” Undertale is a cult classic and a leader in the world of indie games. What’s even more impressive is that Undertale was entirely developed by a single person, the video game developer and music composer Toby Fox whose resume includes games like Pokemon Sword and Shield, Little Town Hero, and Super Smash Bros. For gamers looking for the perfect distraction game, Undertale is the best choice.

Rise of the Tomb Raider

The rebooted Tomb Raider series is by far one of the most underrated trilogies in recent memory. Coming strong out of the gate with Tomb Raider (2013), the superior sequel Rise of the Tomb Raider was sent off to die due to poor marketing and surrounding an exclusivity deal with Xbox One, and 2018’s Shadow of the Tomb Raider failed to meet high expectations after being palmed off to a new development team while Crystal Dynamics worked on the upcoming Marvel’s Avengers game.

Eventually releasing on PlayStation 4 in line with the 20th anniversary of the Tomb Raider franchise, Rise of the Tomb Raider is one of the rare sequels that improves upon the original game in almost every way. Rise removed the heavily criticized tacked-on multiplayer mode and used those resources to add in more challenge tombs, new hub-world locations, wildlife mini-bosses like the Grizzly Bears and a variety on DLC modes including the Expeditions challenge modes, the Baba Yaga side-story, and the Gone Home-Esque adventure mode, Blood Ties. Rise of the Tomb Raider got the short end of the stick and deserves another moment in the spotlight if for nothing more than it’s a fantastic gameplay loop.

Rise of the Tomb Raider is available now for PC, PS4, Xbox One, and Xbox 360.

Now that the PlayStation 5 gameplay reveal event has come and gone, it shouldn’t be much longer till we start to hear more about the consoles finer details including the release date, price, UI changes, and hopefully, updates to subscription services like PS Plus and PS Now. As we move into the next generation, with services like Xbox Game Pass and the upcoming Project xCloud streaming tech at the forefront of the Xbox brand, this is one area where PlayStation is lacking. Combining PlayStation Plus and PS Now into one simple subscription wouldn’t be a bad place to start, even without day and date first-party releases or PS5 games off the bat.

PlayStation Plus members receive two free games every month with their subscription.