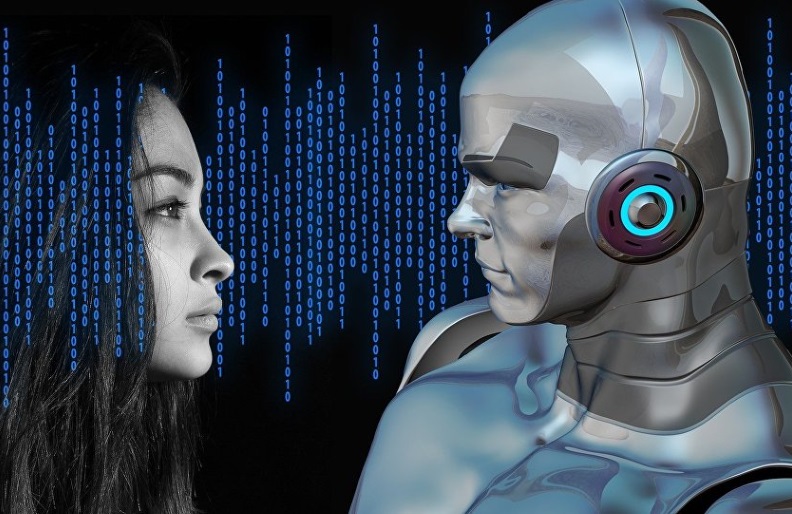 Super Robot Wars: China Wants to Wrest AI Dominance from the US by 2030

China’s State Council published a new report on Thursday detailing the nation’s new plan to create a 10 trillion yuan ($1.48 trillion) artificial intelligence industry in the People’s Republic by 2030, making China the world leader in AI instead of current kingpin the US.

The plan, which has been approved by the highest levels of Beijing authority, outlines a 13-year plan to bring China to the forefront of the burgeoning field of AI. “Artificial intelligence has become a new engine of economic development,” the document reads, translated to English. “We must take initiative to firmly grasp this new stage of development for artificial intelligence and create a new competitive edge.”

Naturally, China will face stiff competition in their economic partner and rival, the United States. American tech giants such as Alphabet, Microsoft and Apple have all made strides in the nascent industry. Five billion in venture capital was invested into American AI start-ups in 2016 alone.

But China has tech companies of its own, such as Baidu and Tencent, which have both explored AI in their own right. China is already neck-and-neck with the States in the related field of supercomputing, and their universities pumped out more papers on deep learning (a key concept in AI) in 2016 than their American counterparts did.

The initiative in artificial intelligence is the latest step in Chinese President Xi Jinping’s efforts to bring China to the forefront of technological innovations. During his speech at the May 14 Belt and Road summit, where he outlined his ambitions of China as a world leader, Xi discussed his intentions for Chinese investment into cutting-edge advancements.

“We should pursue innovation-driven development and intensify cooperation in frontier areas such as digital economy, artificial intelligence, nanotechnology and quantum computing, and advance the development of big data, cloud computing and smart cities so as to turn them into a digital Silk Road of the 21st century. We should spur the full integration of science and technology into industries and finance, improve the environment for innovation and pool resources for innovation,” Xi said during his speech, translated from Chinese.

Speaking to The Diplomat, a professor at the Shanghai University of Science and Technology claimed that Beijing’s support will mean that “many Chinese AI scholars and experts who used to work in foreign countries have decided to come to China and become leaders in various positions.”

But the pursuit of AI is a double-edged sword. The more ardently mankind pursues it, the more quickly machines will take jobs once occupied by humans. Although there is significant debate over what will happen then, many AI specialists fear that it could lead to mass unemployment and an economic catastrophe.

This risk goes double for less developed nations such as China — even with its massive advancements, hundreds of millions of Chinese people still make their living farming or working in factories. These would be some of the first jobs to be fully automated in a world of machines.

“While vigorously developing artificial intelligence, we must attach great importance to the possible risk,” the State Council’s document reads. 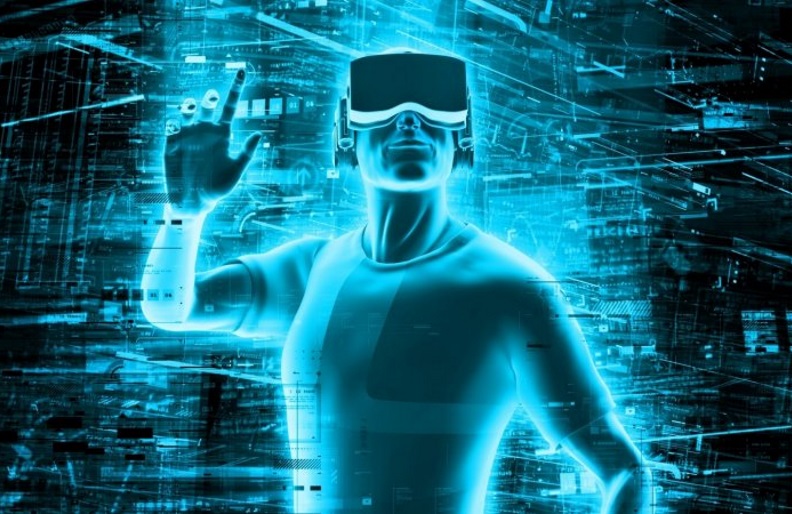 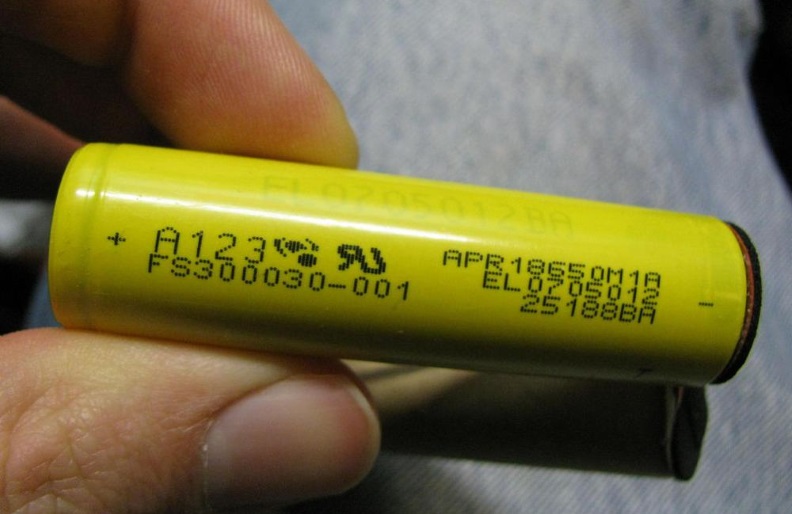 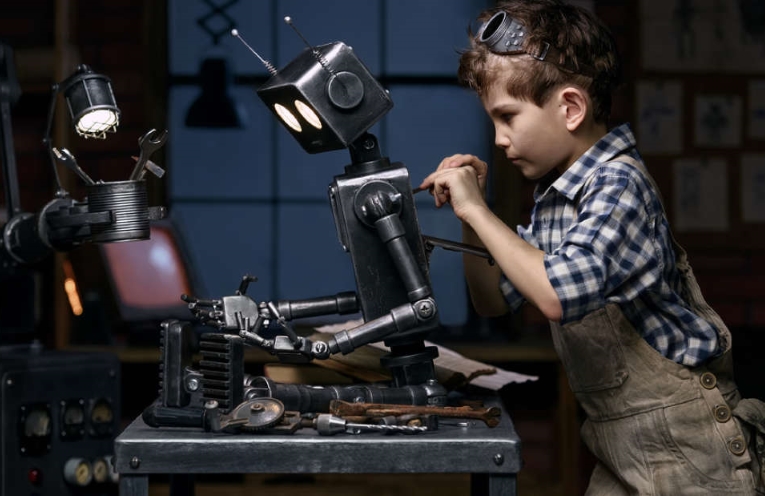 Here’s What Life Will Be Like In 2022, According To IBM 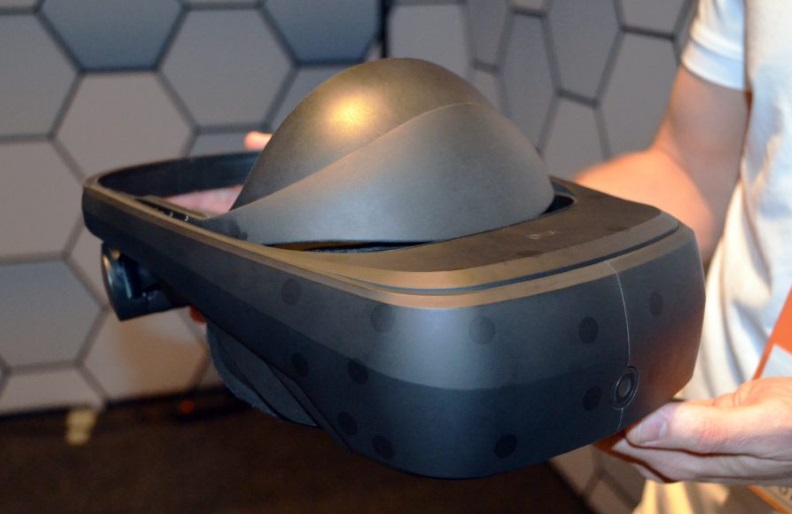 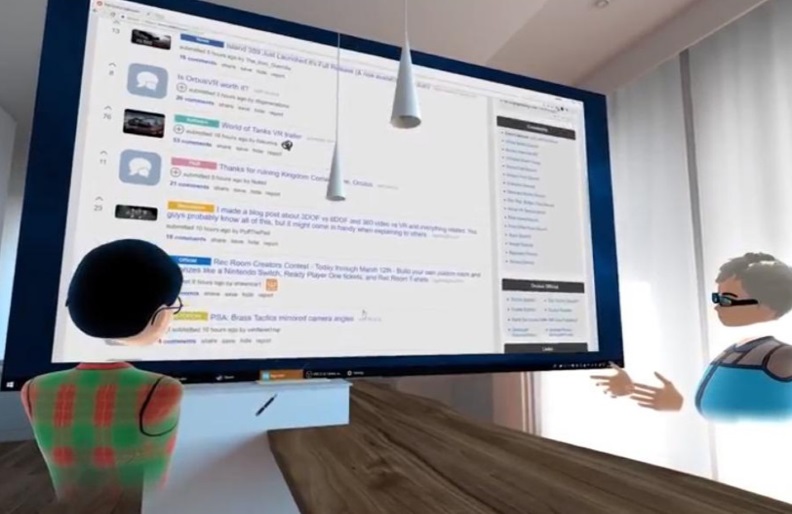